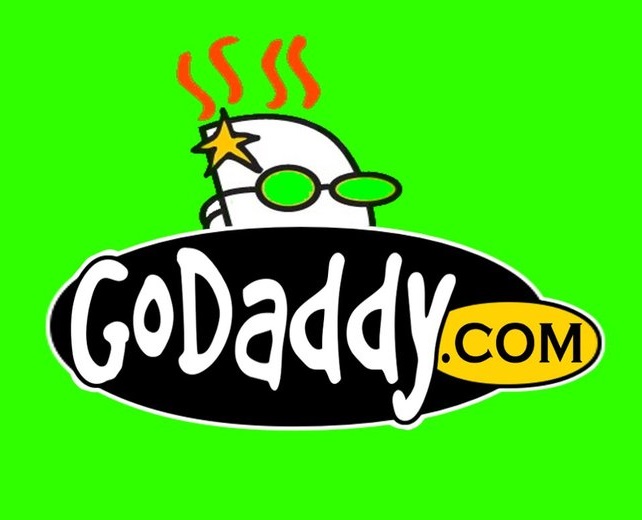 CBJ -Web hosting company GoDaddy’s initial public offering is expected to value the company at up to $2.87 billion and comes at a time when there has been a steep fall in the number of companies going public in the United States.

The IPO market has had a slow start this year compared with 2014 when U.S. IPOs raised about $93 billion, the highest since 2000.

Only two technology companies have gone public this year including online data storage provider Box Inc, whose shares have dropped about 27% since their debut in January.

But IPO analysts expect GoDaddy, which manages about a fifth of the world’s Internet domains, to fare better than Box due to demand for stock offerings from well-established brands with steady revenue streams.

GoDaddy’s offering of 22 million class A shares is expected to be priced between $17 and $19 per share, and raise up to $418 million, the company said in a regulatory filing on Thursday. 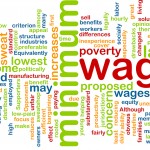 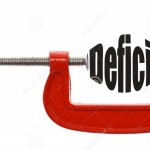