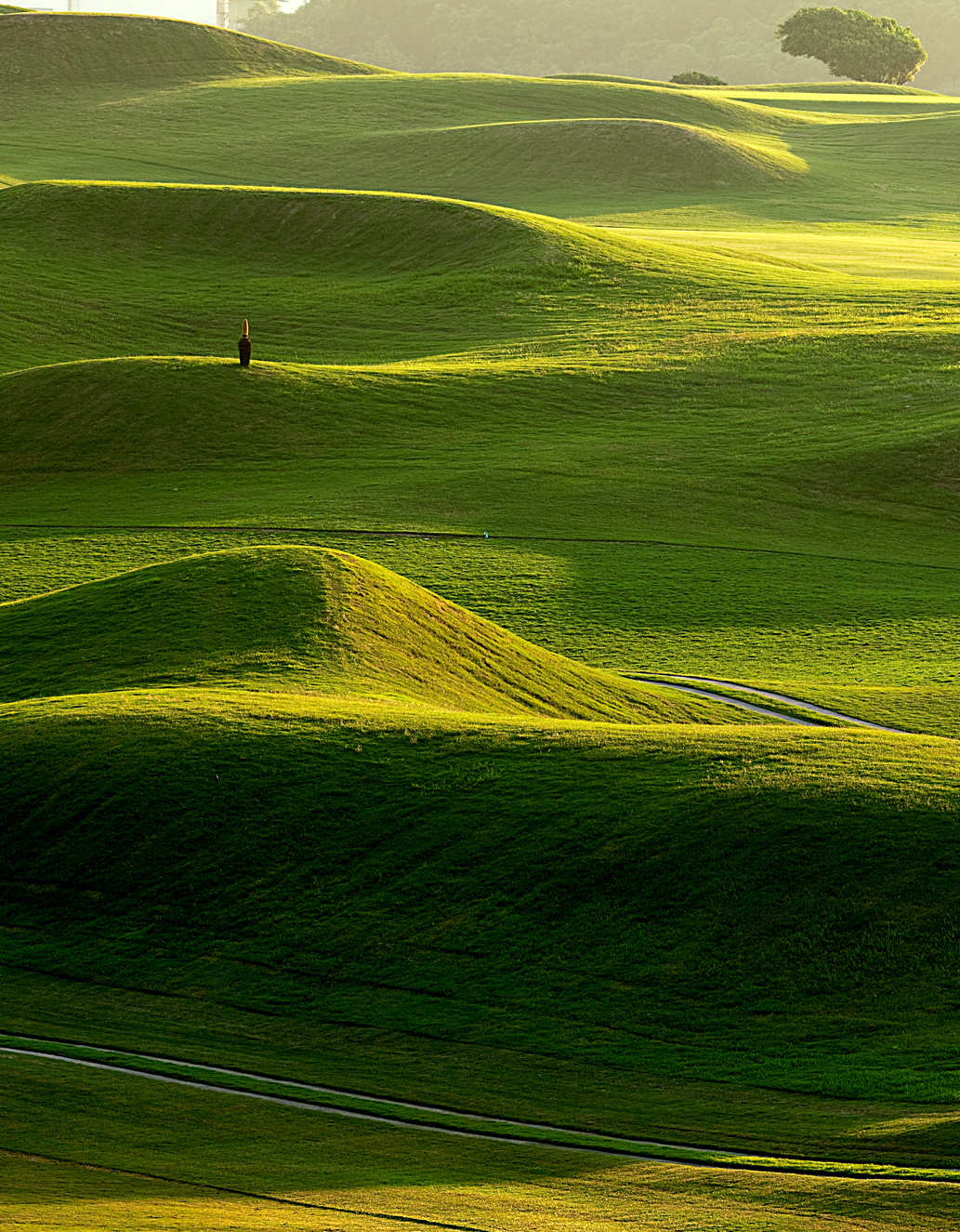 From Korea with Love … for the Game

The GOLFZON technology was built to create affordable solution for the golf followers, and as a solution that avoids the inclement weather conditions — the conditions common in South Korea, but very significant in markets such as Canada.

GOLFZON saw the first light of day in 2000 in South Korea, creating a virtual golf culture that can be enjoyed globally, with company’s 2010 revenues topping US$185 million. The company has over 20,000 golf simulators worldwide, and with over 5,000 centres, GOLFZON’s network spreads over 30 countries, with direct sales channels and local distributors in North America, Europe, China, Taiwan, the Middle East, and Southeast Asia.

GOLFZON launched in Canada in 2011, and since then opened four GOLFZON PARKs in GTA, and the company continues to take advantage of the Canadian market as the company technology offers many advantages to the Canadian golfer.

The Canadian Business Journal spoke with GOLFZON’s Will Kim, Canadian Marketing Officer; Jay Park, Director; and Jason Yoon, Manager of Direct Sales, about the company technology and its upside for the Canadian golfer.

While golf is a highly regarded pastime all around the world, Asia has become synonymous with a large following of the sport. Conjoining the demand for affordable golf experience with suitable technology, virtual golf has become six times more popular than real golf in South Korea; with 200,000 people playing the virtual game every day, and making it the fastest-growing sport in the world today. “GOLFZON saw the opportunity in South Korean market, as golf is an incredibly popular sport there, but it’s also an expensive game to play; so we created a new trend and culture of virtual golf,” says Park.

And for the player, virtual golf offers a unique solution that saves travel time, and can be played regardless of the weather conditions, any time of day, and for less than a half the cost of the traditional golf. “We chose the Canadian market because of the climate. Canada is one of the countries with the highest population of golfers in the world, while the climate restricts the golfer to only few months of play in a year, and this is where we see the potential for our GOLFZON PARKs and technology,” says Park.

“The top three barriers for the Canadian golfers are time, money and weather, and our simulator effectively reduces all three. A player can come down to our store and play within two hours. However, if they want to play outside they are looking at more than three hours. Also, according to the RCGA [Royal Canadian Golf Association], at around 25 per cent, Canada has one of the highest concentrations of golfers per capita in the world, so there is a huge market for our product and service,” added Yoon.

The units consist of a swing plate that automatically adjusts the platform to simulate field slopes and with built in sensor mat which tracks club and ball movements; a projector with a and resistant screen that displays the game play, and absorbs shock from the ball hits, a camera that records players’ swings for replay and analysis, and the computer that creates virtual play by calculating swing results and sending the game images to the projector. The GOLFZON technology setup takes up little space, giving the owner of the GOLFZON technology the opportunity to operate multiple simulators in a single location.

“GOLFZON R&D department in South Korea has over 300 engineers working on enhancing our simulator technology. Our newest simulator models Vision [already available at all four GOLFZON PARK locations] and GOLFZON Driving Range use high-speed infrared camera tracking technology, aerial photography as well as satellite mapping to create the most accurate virtual mapping. Our simulators use the same technologies as those used by large golf equipment manufacturers, such as Nike and Callaway, and we currently offer over 150 golf courses from around the world, including Pebble Beach and Angus Glen,” says Kim.

The company seeks to impact the Canadian golfer and create a whole new golf culture where people can spend time together and socialize while enjoying the sport they love year-round. As an active pastime, GOLFZON PARKs offer customers a new way to entertain with their friends, combining golf practice with food and good time to socialize.

Besides playing with friends in the same room, the interconnected GOLFZON centres around the world offer any one player the opportunity to join and play tournaments with anyone, seeing score of other people who are playing the same golf course, and compete on a whole new level compared to a regular golf course.

In a little more than a year, GOLFZON opened four GOLFZON PARKs in GTA — Markham, Richmond Hill, Milton and Mississauga; and the company’s long term plan is to expand to Western as well as Eastern Canada, focusing on major cities, increasing number of GOLFZON corporate stores.

Ventis Construction and its owner Bruno Tomasso had been a significant asset to GOLFZON as the company build these centres. Working closely with the company, Ventis had been pushing the envelope to provide the construction service that helped GOLFZON open its new locations faster, and according to the corporate specifications. “Without Ventis and Mr. Tomasso it would be very hard for us to achieve what we have achieved in such a short time,” says Kim.

But GOLFZON is also looking for technology and equipment sales opportunities, providing the GOLFZON technology to schools, hotels, condominiums, and even golf organizations for use in the inclement weather and between seasons.

As for GOLFZON as a global company, the company’s long-term plan is to provide ‘everything golf’, from operating real golf courses to retail. “While the virtual golf remains the focal point of the business, GOLFZON plans to provide additional services such as golf academy, retail, pro-shop and so on. We don’t want to limit ourselves to our GOLFZON PARKs alone,” says Kim.

GOLFZON brings something novel to the Canadian golfers and non-golfers alike — the opportunity to look at golf in a new light, use it for perfecting one’s game, or simply spent quality time with friends. Whatever the case, it’s the perfect game every time.