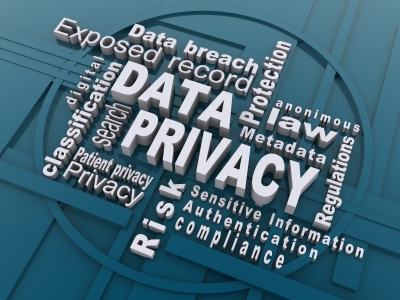 CBJ — Google, by far the world’s leading internet search engine, acknowledges it has made “mistakes” on privacy issues in testimony made by an executive of the Alphabet Inc unit. The remarks were delivered to a U.S. Senate committee.

“We acknowledge that we have made mistakes in the past, from which we have learned, and improved our robust privacy program,” Google chief privacy officer Keith Enright said in written testimony before the Senate commerce committee.

In 2012, Google agreed to pay a then-record $22.5 million US civil penalty to settle Federal Trade Commission charges that it misrepresented to Apple Safari Internet browser users that it would not place tracking cookies or serve them targeted ads.

This past August, Alphabet was sued and accused of illegally tracking movements of millions of iPhone and Android phone users even when they use a privacy setting to prevent it. 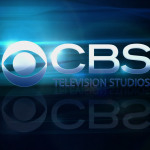 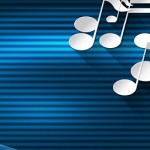