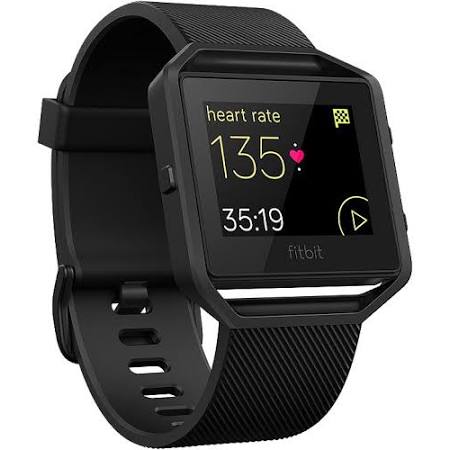 CBJ — Fitbit is being acquired by Google for about CDN$3.3 billion.

The world’s biggest search engine has decided it wants to branch out even more by getting into the smartwatch and health trackers market.

Fitbit set the standard for wearable fitness technology but now many copycat companies have emerged and eaten into their bottom line.

Google has been developing Wear OS software for other manufacturers to build wearable devices, but they haven’t gained much traction in the face of competition from Fitbit, Apple, Samsung and others. So, if you can’t beat ‘em — buy ‘em.

Fitbit makes a range of wearable devices, from basic trackers that mostly count steps to smartwatches that can display messages and notifications from phones. 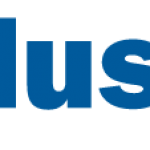