CBJ — Online business giant Google is planning to open three new offices in Canada within the next two years, which could bring its employee count to almost 5,000.

The new office locations will be in Toronto, Kitchener-Waterloo and Montreal. The Montreal and Toronto offices will replace Google’s existing facilities in those cities.

Google was formed in 1998 by co-founders Larry Page and Sergey Brin and quickly became the world’s biggest and most used Internet search engine.  It is now worth more than $1 trillion with about 115,000 employees worldwide. It is one of the biggest technology companies in the world alongside Amazon, Apple, Facebook and Microsoft.

In August 2015, Google introduced a parent company called Alphabet to serve as an umbrella for all business dealings. Google is Alphabet’s leading subsidiary. 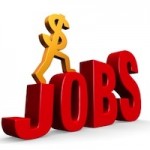 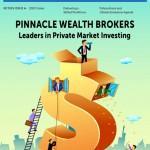