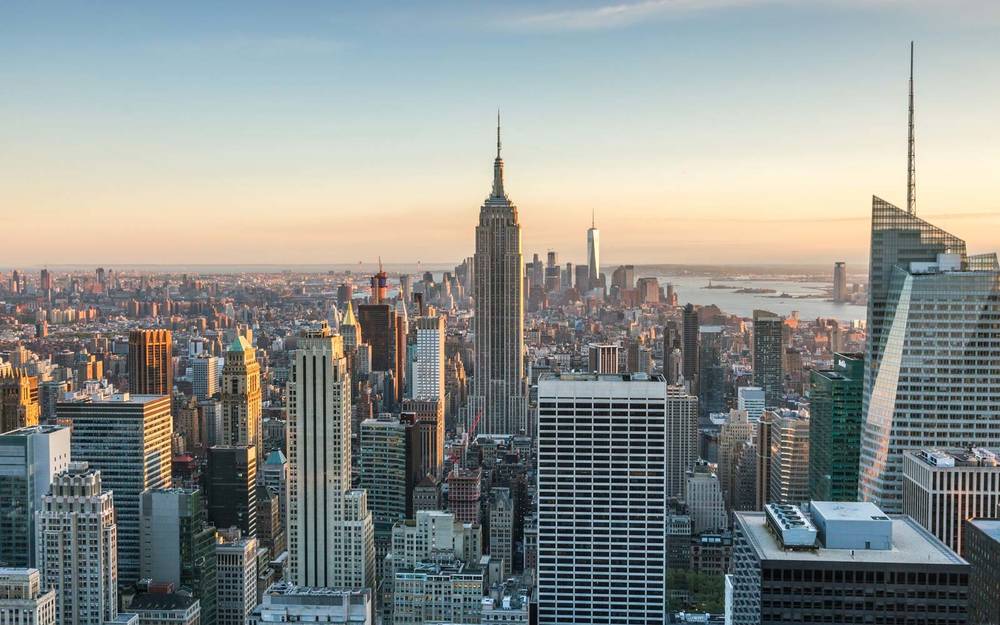 CBJ — Google has made a corporate decision to expand business operations in New York City to the tune of $1 billion.

A senior executive with the world’s largest online and influential search engine says that Google is creating a more than 1.7 million square-foot campus that includes lease agreements along the Hudson River in lower Manhattan. Google Hudson Square will be the company’s primary location for its New York operations.

Google put its first office in New York nearly 20 years ago, and already has more than 7,000 employees in the city. The company has continued to build up its New York presence, announcing earlier this year that it was buying the Manhattan Chelsea Market building for $2.4 billion and planned to lease more space at Pier 57.

Google hopes to move into the new campus by 2020.

Boeing Spends $4.2B for Embraer