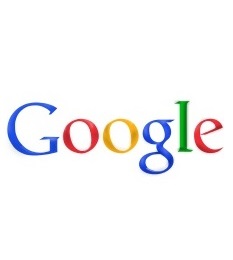 CBJ — The $2.6 billion antitrust fine leveled against Google by the European Union and the company’s bid to overturn the decision in court took a turn for the worse following comments by one of five judges appointed to the case.

The one judge in question stated that Google committed a “clear infraction” in its handling of price-comparison shopping services. The comment is considered to be a big setback for the company.

The European Commission imposed the massive fine in 2017 after finding the world’s largest search engine unfairly favoured its own price-comparison shopping service over smaller European rivals.

One of Google’s lawyers retorted by saying the EU Commission did not take Amazon into account when defining the market for assessing the competitive harm caused by Google’s practices.

It is unclear how long it will take for a final decision to be rendered. 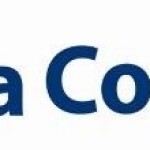