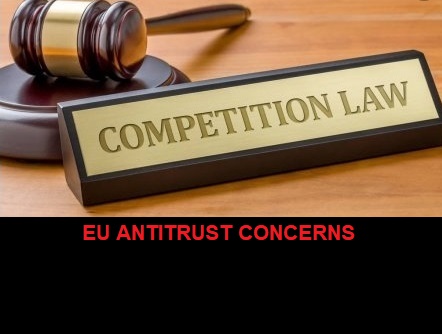 CBJ — Despite concerns from international regulators, U.S. tech giant Google continues to gain in market power and influence on the internet.

The latest findings come three years after European Union antitrust officials ordered the company to stop showing favoritism to its own price comparison shopping service along with other services. According to independent tests it appears Google is still largely favoring its interests.

The EU Commission fined Google’s parent company Alphabet almost $3 billion for various related offenses. However, rivals  indicate the fines and reprimand were ineffective and since then have urged the EU antitrust board to sanction Google for not complying with an executive ruling.

The EU Commission has responded by saying it’s monitoring the situation and will act if or when necessary. 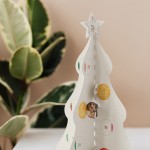 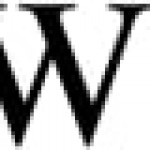