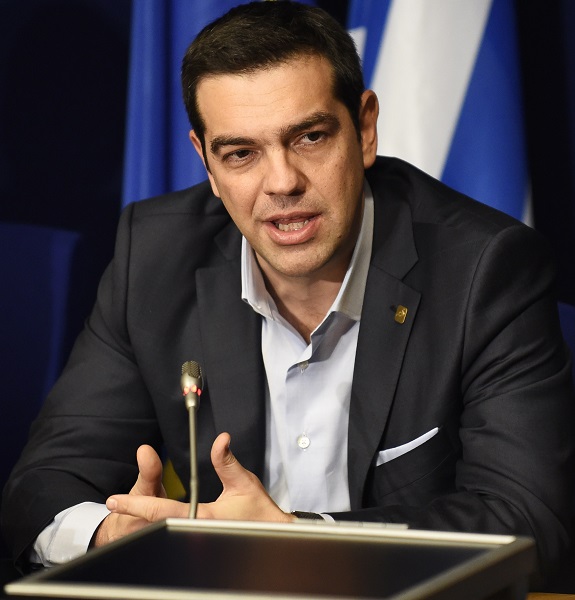 CBJ – It was a high-stakes game of chicken and in the end, Greece and its Prime Minister Alexis Tsipras (pictured) were the first to blink. The truth is Greece never had a choice. Owing countries such as Germany and France billions of dollars, not to mention the IMF, Tspiras has appealed to his party’s lawmakers to accept a tough reforms package after abruptly offering last-minute concessions to try to save the country from financial meltdown.

After walking into a party meeting to applause, Tsipras rallied his Syriza lawmakers to throw their weight behind the new proposals ahead of a snap vote in parliament on the negotiations, urging them to help keep Greece in the euro.

“We are confronted with crucial decisions,” a government official quoted Tspiras telling his Syriza lawmakers. “We got a mandate to bring a better deal than the ultimatum that the Eurogroup gave us, but certainly not given a mandate to take Greece out of the eurozone,” he said. “We are all in this together.”

In total, Greece owes its creditors the equivalent of about $280 billion U.S. dollars.

Finance ministers of the 19-nation euro area will meet on Saturday to decide whether to recommend opening negotiations on a third bailout program despite exasperation at the five-year-old Greek crisis. A senior EU official said the meeting would include discussions on whether Greece needs some debt relief.

Greece asked for 53.5 billion euros ($59 billion) to help cover its debts until 2018, a review of primary surplus targets in the light of the sharp deterioration of its economy, and a “reprofiling” of the country’s long-term debt.

Greek banks have been closed since June 29, when capital controls were imposed and cash withdrawals rationed after the collapse of previous bailout talks. Greece defaulted on an IMF loan repayment and now faces a critical July 20 bond redemption to the ECB, which it cannot make without aid. 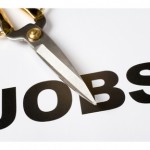 Pan Am Games Are Here