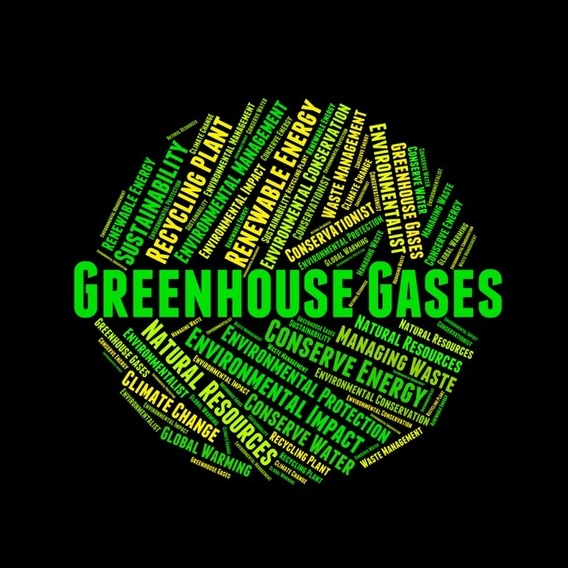 CBJ – It would seem logical to assume that the world’s greenhouse gases in the atmosphere would have decreased over the past year due to pullback from the industrial sector – but the assumption would be incorrect.

As the world battles through an international pandemic, unseen since the Spanish flu of 1918, the United Nations has reported that greenhouse gases in the atmosphere have not declined, despite far lower pollutant output on the part of industry.

The World Meteorological Organization (WMO) says the industrial slowdown due to the pandemic has not curbed record concentrations of the greenhouse gases that are trapping heat in the atmosphere, raising temperatures, causing sea levels to rise and driving more extreme weather.

The effects of carbon dioxide remains in the atmosphere for decades – if not centuries, and so expectation of any quick turnaround is impossible. It’s now more of a case of not making matters any worse than they already are.

“The lockdown-related fall in emissions is just a tiny blip on the long-term graph,” WMO chief Petteri Taalas said in a statement. “We need a sustained flattening of the curve.” 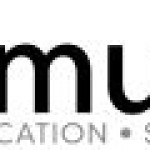