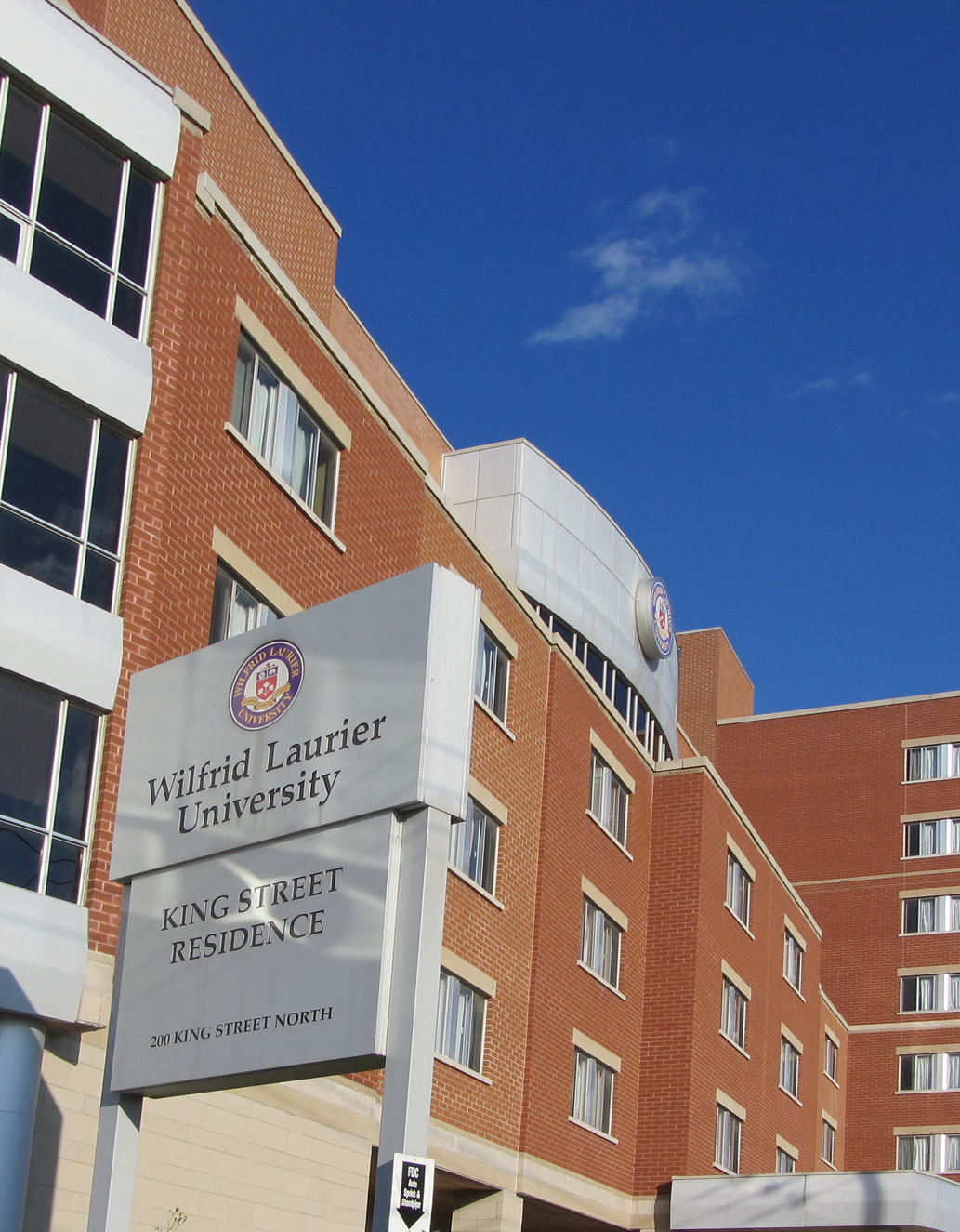 Lloyd Grinham, principle architect and founder of L. Alan Grinham Inc., and graduate of the School of Architecture at Waterloo, has brought a wealth of experience in institutional and heritage restoration architecture to his clients. Based in Guelph, Ont., L. Alan Grinham – recently rebranded as Grinham Architects – is a small boutique firm that punches well above its weight, with a talented core group of architects and a proven résumé for delivering large-scale projects and heritage restoration projects on budget and on time.

Grinham Architects recently relocated its office to 15 Yarmouth Street in downtown Guelph. The Canadian Business Journal spoke to Grinham from his new office about the evolving challenges in his field and his recent projects. Currently working on different phases of many different projects, Grinham rarely has time to reflect on his completed projects before it is “on to the next.” You finish something and swear you are going to have a respite, and then another one comes along that gets everyone excited and you can’t wait to start up again,” he says.

“Quite often in the case of student housing Co-ops, they are close to campus, but owned and operated entirely through the students. Typically long-standing partners with the universities, Guelph’s student co-op turned 100 years old this year, Waterloo is turning 50 years. And Kingston is about to be 70 years old.”

Originally slated for commencement in 1999, the Student Housing Co-op at the University of Guelph is now about three quarters of the way through, due to be completed early next year and occupied in the summer. “Unfortunately, the completed rezoning and site plan process was challenged at the OMB by an neighbourhood association, which the Co-op won, but the cost of which set the project back financially eight to nine years,” says Grinham. “In that interim the whole sense of the project changed, and in the current stage, it’s far more environmentally conscious than it was in 1999 when we first developed it. Enough of the sensibilities of the client changed, and what we ended up doing is quite  a bit more progressive than what we came up with 14 years ago.”

The Kingston Co-op is a different building type because it has different components. “It has a very strong meal program which is a huge part of what distinguishes them, and all the students work in the kitchen and dining room in different shifts, but it is so much a centre part of their day to day operation and character that in some ways that whole housing redevelopment project is centred around that, where for the other Co-ops it is not even an element,” continues Grinham.

The Waterloo Co-op is a different animal again, and for many reasons it is a much bigger operation. “They have existing properties along the street, and they have much higher numbers of students and beds in their existing portfolio than the other two,” says Grinham. “And it’s a different city with its own rules and objectives. It is a high-rise, with an underground parking structure, and a totally different scale of project indicative of a different environment and economic climate in Waterloo. So they are all quite different.”

These three projects are indicative of the way in which architects must approach each project they undertake as a unique entity, and come to the project with a blank slate upon which to design a building that will fulfill the specialized needs of the individual client.

“With any project, really regardless of whether we have worked for them before [a large portion of Grinham Architects clients are repeat], it is really just getting to know as much as we can about them and the client before you get into the specifications of the project,” says Grinham. “In simplest terms, if we get that right, that is our best hope of turning around something that meets their needs and genuinely amplifies what they thought they could do from just basic accommodation to something that operates on a whole number of levels for them very successfully.”

The preliminary dialogue is “absolutely key” for Grinham, and has proven to be a really successful strategy with a whole range of clients over the years.
“We want treat them like the experts that they are on their wants and needs,” says Grinham. “I think you can trace that through any of our projects that have been really successful, that they can see a lot of themselves in it and they actually recognize the authorship because we were able to mine and extract that critical information from their minds and the User groups.”

Grinham has a long history of involvement in the conservation and restoration of heritage buildings. By virtue of the nature of the rich architectural history in Guelph and other regions in southern Ontario, there is a healthy conservation effort which values significant heritage structures. Grinham Architects specializes in heritage and restoration work, with a resume going back three decades.

A combination of technical, artistic and contextual values must be taken into consideration when working within the parameters, both regulatory and structurally, of heritage structures. “When we do residential projects, it is often people trying to do an appropriate addition to a house in an old established neighbourhood. Similarly, we get into a lot of commercial buildings, like old heritage buildings that are grappling with technical upgrades. Our expertise really is the result of experience; heritage work is something that we got into and have been involved with since my university days. It is work that we are constantly involved with,” continues Grinham.

A sentimental favourite of Grinham’s restoration work is the Guelph Youth Music Centre on Cardigan Street. Financed through community fundraisers, the centre inhabits a warehouse building donated by the city. An example of adaptive reuse and renovation, the building demonstrates you can take an old building that people are ready to throw away and turn it into a gem. “The really nice thing about it is that it’s incredibly well used – it’s just a beehive of activity all the time, and sparked residential development around it.”

Over the course of his career, Grinham says he has seen the complexity of contracts and particularly city approvals become increasingly cumbersome, time consuming, and costly.  “It has altered the practise and delivery of the profession in a big way in a relatively short time,” he says. He has also seen the field transform from one in which the most valuable tool was a pencil (although Grinham was on the very tail end of that) to a computer. “Almost overnight that changed. Now, we get co-op students and younger staff and they haven’t known anything other than computers and AutoCAD and 3D design and all the amazing software out there.”