Home | CBJ News | Grocery Prices To Rise Due To Tariffs

Grocery Prices To Rise Due To Tariffs 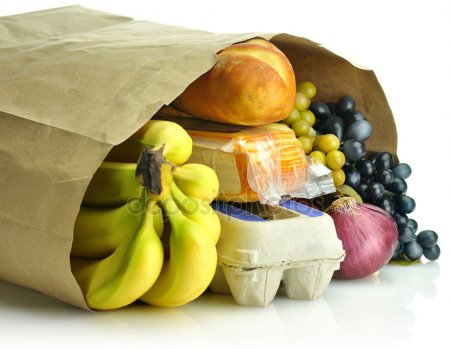 CBJ — Several of Canada’s largest grocery chains say higher prices are coming due to the ongoing tariff war with the United States.

Metro Inc. among the companies sending out the warning to consumers that higher prices are all but inevitable.  How much higher is still unknown.

In retaliation to the Trump administration’s tariffs on steel and aluminum, the Canadian government implemented tariffs on Canada Day on a number of American-made goods, including yogurt, orange juice and maple syrup.

Ontario’s new minimum wage, which rose to $14 at the start of the year, is adding extra pressure on prices. 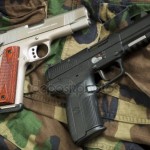 Shopify Bans Sale of Some Firearms