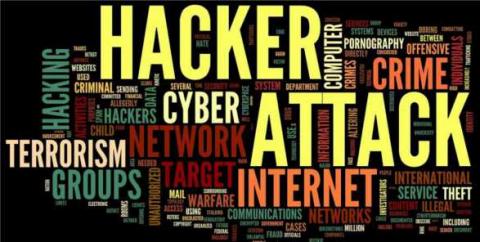 CBJ – Iranian hackers have managed to infiltrate some of the world’s largest energy, transport and infrastructure companies over the past two years in a devious, diabolical plot that could allow them to eventually cause physical damage, according to U.S. cyber security firm Cylance. 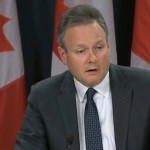 Bank of Canada Rate to Remain at 1%