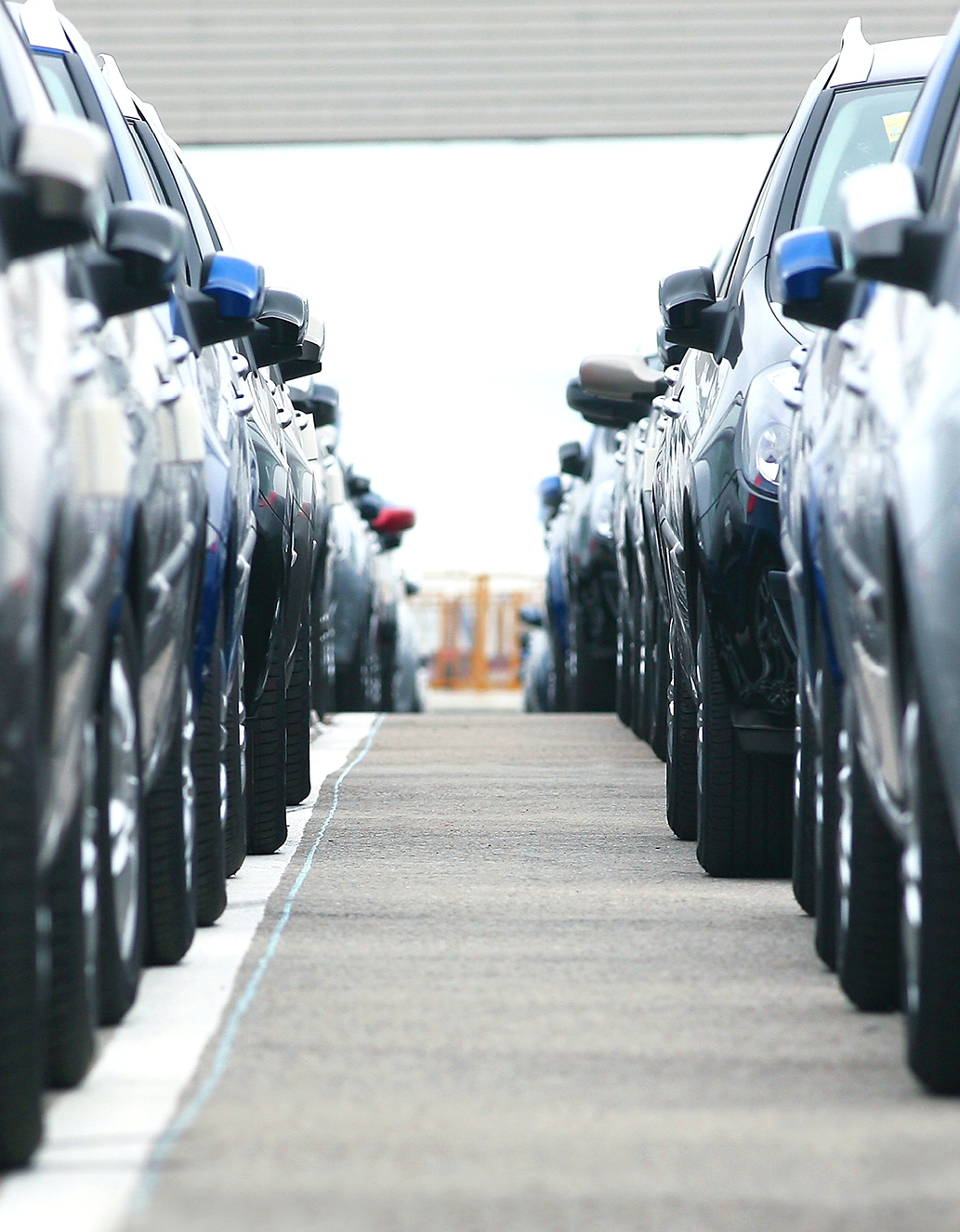 Acquiring used vehicles from automotive auctions, private purchases, and car leasing and rental companies, Haldimand Motors has built up its inventory that today includes more than 600 used cars and trucks.

What began as a two-bay gas station, Haldimand Motors continued to build diligently each year and, as a result, now stands on a 20-acre site and is the province’s largest used car dealership. Now operating 130 bays, Haldimand Motors has also established itself in the car repair segment, furthering the company’s long-standing customer service commitment.

Why buy from Haldimand Motors? Since the beginning, the company has lived by its mission of ‘no dicker pricing’ – the price is the price. Whether you’re a car aficionado or an inexperienced automotive buyer, Haldimand Motors is committed to no haggle pricing, with the details and cost of each car posted on every windshield. Another added benefit of no haggle pricing means customers are free to browse Haldimand Motors’ extensive car inventory without the pressures of a typical car sales environment.

“If the customer offers $50 less, we won’t do it,” Edelman told The Canadian Business Journal. “As much as customers like to haggle on a deal, they also like to know the bottom line, and we’re firm on that.

“It was tough when we began because our pricing concept was so foreign to the car industry, but now we’re known for it. We offer absolutes in an industry that doesn’t. We give the customers all the tools to make their decision.”

Most recently, the global economic recession took its toll on the automotive sector, which reflected at Haldimand Motors and, in particular, across the used automotive sales market. Previously, the used car sales sector was the most profitable centre of the car dealership, but that has reversed in recent years.

Despite the slide, Haldimand Motors’ faithful clientele have kept the company busy through the recession.

Since its founding, growth has always been front and centre at Haldimand Motors, whether it be the company’s car inventory, its physical building structure, or the company evolution through operational efficiencies.

“I’ve always believed that if you’re standing still, you’re actually going backward. We’re not satisfied with simply attaining a level. There has to be growth,” explained Edelman, noting a philosophy that spans the company’s management team, which meets regularly to brainstorm initiatives and outside-the-box thinking that ultimately pushes the company forward.

“If we just try to be above the watermark, we haven’t attained enough,” Edelman detailed. “We have to go far beyond that, especially in an industry that doesn’t have the greatest reputation. ‘Honest’ and ‘integrity’ are such overused terminologies, but to actually go out on a limb, beyond the norm, that is where businesses [in this industry] have excelled. We go way beyond what is considered acceptable; we go to excellence.”

It all adds to the company’s primary focus on improving the customer experience and establishing Haldimand Motors as the used car dealer of choice.

Additionally, given the company’s rural Ontario location, it realizes the need for a strong Internet voice in order to reach a broader consumer audience, promote customer value, and level the automotive sales playing field to draw customers.

“There is no hiding with the Internet; all of the information is there. The car industry still wants to hide, but we’re very transparent and that’s a huge bonus,” Edelman concluded. “We have a 50 per cent closing ratio [compared to the industry standard 15 per cent]. The customer expectation is to know what they’re dealing with, and that’s why they come to Haldimand Motors.”