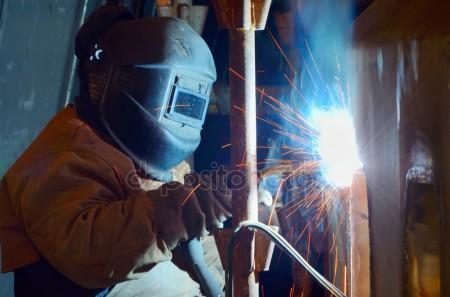 About 700 or the 800 Unifor union members attended an off-site meeting in Halifax where they voted 99% in favour of giving the team full right to negotiate on their behalf, with a strike possible if terms cannot be reached. The current collective agreement between Unifor Marine Workers Local 1 and the Halifax Shipyard expires at the end of the month. Workers include the likes of electricians and metal fabricators.

In 2010, Irving won the contract to build between six and eight of the Arctic and offshore patrol vessels for $2.3 billion and 15 warships for $26 billion.

There have been delays with construction and Irving is now planning to build five or six patrol vessels. The shipyard is supposed to finish the first ship in 2018. The last one is expected to be complete in 2022.