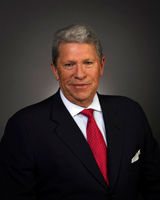 Canada’s 2nd-largest railway said in a news release after markets closed on Wednesday that the 72-year-old would give up benefits and stock options worth up to $118 million, including forfeiting his CP Rail pension, in return for cancelling his non-compete agreement and allowing him to “pursue opportunities involving other Class 1 railroads.”

The CP news release said he would leave his post immediately and would not accept a three-year consultant’s role announced last summer when his retirement date was given as July 1, 2017.

According to a report by Reuters, Harrison is in talks to team up with former Pershing Square Capital partner Paul Hilal to acquire an activist stake in rival railroad CSX Corp.

Harrison, who previously served as CEO with CN Rail, is widely regarded as a legend in the North American railroad industry.

It’s believed CP Rail’s current COO Keith Creel will be elevated to the role of CEO. 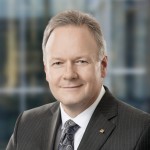