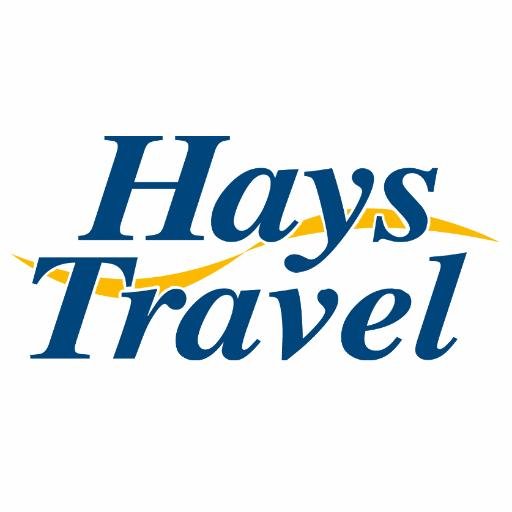 It remains unclear what monies will be transacted in the deal.

Hays says it will offer jobs to hundreds of Thomas Cook employees.

The 178-year-old company collapsed last month under a mountain of debt, leaving hundreds of thousands of travellers stranded around the world and 21,000 employees, including 9,000 in the U.K., facing unemployment.

About 150,000 British travellers were flown home at government expense in what turned out to be the biggest repatriation effort since World War Two. 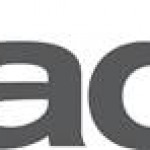