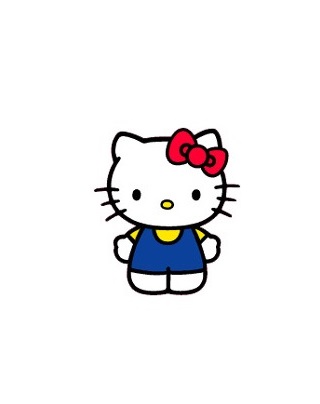 CBJ — Sanrio, the owner of the iconic Hello Kitty brand, has been fined the equivalent of $7 million U.S. by the European Union’s anti-trust regulator for illegally blocking retailers from selling merchandise across bloc borders.

“Consumers, whether they are buying a Hello Kitty mug or a Chococat toy, can now take full advantage of one of the main benefits of the EU’s single market: the ability to shop around Europe for the best deals,” said Competition Commissioner Margrethe Vestager.

The fine could have been much steeper, but the regulator gave credit to Sanrio for it’s co-operation in the case. Similar charges have been leveled against Nike and Universal Studio. In March, the commission fined Nike 12.5 million euros, with no decision yet taken against Universal.

Hello Kitty has spawned a multi-billion-dollar industry since Sanrio of Japan introduced her in 1974.