Home Prices Still on the Decline 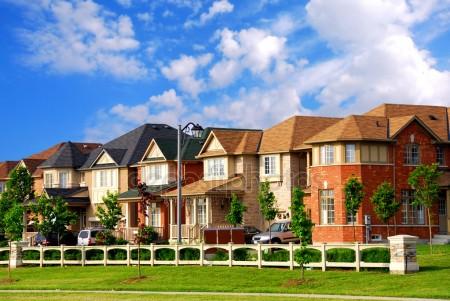 CBJ — For the fourth month in a row the average selling price of a Canadian home has dropped, signalling the housing bubble may have reached its peak and is now receding.  It would be too much to say the bubble has burst, but it’s definitely gotten smaller.  Last month the average price was down 0.3% from the previous year, marking the first yearly decline in four years.

Prices were down, but so too were the overall sales. It’s believed interest rate hike by the Bank of Canada — with possibly more to come — along with the foreign buyers tax now implemented in both B.C. and Ontario are likely two of the main reasons for the decline.