CBJ — Honda was hit by a cyberattack on Monday that disrupted business in a number of countries but the Japanese carmaker believes the overall impact of the breach has been contained with no breach of classified data. Overall, the breach was considered to have done minimal damage, but nonetheless the network was compromised.

Production at Honda’s U.K. factory in Swindon was idled due to the COVID-19 lockdown and the attack is not expected to alter plans to resume work this week. However, the plant will permanently close next year as the company restructures, putting about 3,500 people out of work. Honda has never attained the popularity in the UK that it has in Japan and North America.

As with all automakers, Honda reported large losses for its fiscal first quarter that ended in March and the second quarter may show even worse figures at the end of this month. 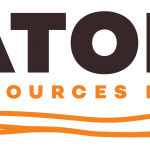 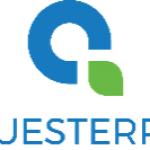