Honda is Leaving Formula One 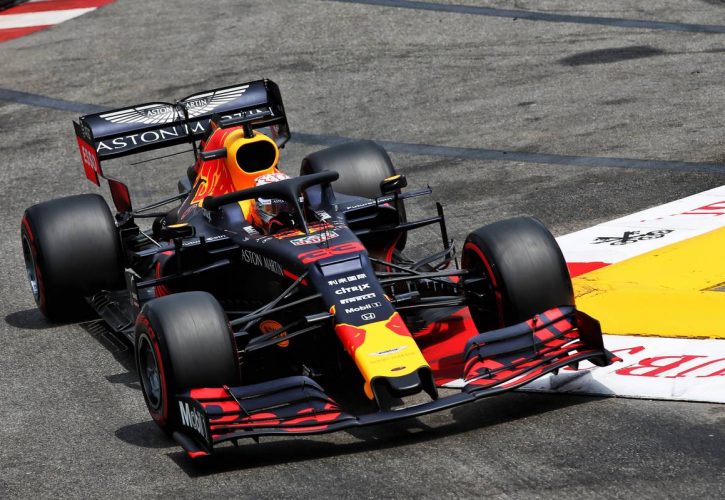 CBJ — The 2021 Formula One season will be the last for Honda, at least for the foreseeable future.

The Japanese-based automaker made the decision for a number of reasons, including a business desire to be more conscientious in terms of efforts being put forward in a more progressive shift towards carbon neutrality.

Honda is the engine supplier for the Red Bull and AlphaTauri teams. It had returned to F1 racing in 2015 following an initial partnership with McLaren. Some F1 insiders have been left to opine that another reason why Honda is exiting may be due to frustration at not having been able to topple Mercedes over the past several years.

Red Bull Racing issued a release stating its disappointment. Red Bull driver Max Verstappen has certainly done his part to try and elevate Honda to the level of Mercedes, constantly challenging world driving champion Lewis Hamilton in almost every race. Verstappen has managed four Grand Prix race victories over the past two seasons. It is still uncertain as to what manufacturer will be supplying Red Bull with engines as of 2022.

“In Formula One, we have reached our goal of scoring victories, and achieved certain results,” says Honda President Takahiro Hachigo. “Now we will put our strength into innovation in the new field of power units, carbon-free energy and achieving carbon neutrality. This could be a challenge as difficult as Formula One.” 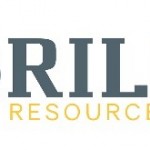