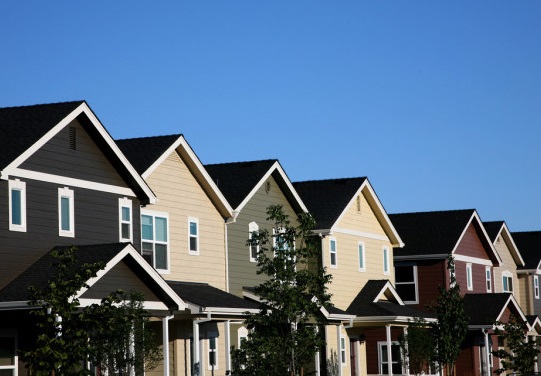 CBJ – For those people hoping that real estate sales, and specifically prices, will cool off in order to give them a better chance of becoming a home owner, it doesn’t appear their wish is going to come to fruition any time soon – if ever.

According to the latest figures, home prices on a national scale increased by a record 16% between June, 2020 and last month. Prices continued to climb in all 11 major markets that were tabulated over the past year. In fact, prices were up almost 11% in most all urban centres. In 40% of the markets surveyed, prices were up by a staggering 30% or more, year over year.

Halifax led the larger urban centres with the average price increase of home sales coming in at 31%. Hamilton was right behind at 28%. Ottawa-Gatineau was 26%, Montreal, 19% and Toronto 16%.

The average selling price for a home in Canada was $688,000 in June. While it seems highly unlikely prices will decrease by any appreciable amount in the future, many economists believe the rapid increase in prices will have to taper off at some point, although there’s little, if any, sign of it yet. 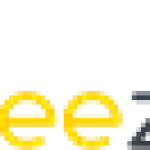 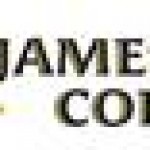