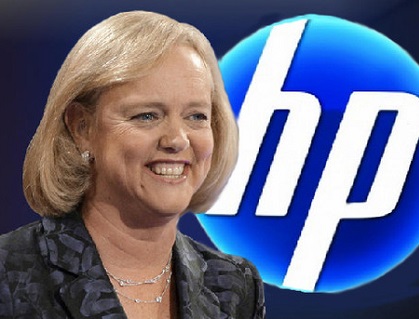 CBJ — Meg Whitman is stepping down as the CEO of Hewlett Packard Enterprise. She’ll be replaced by Antonio Neri, the company’s current president.

Whitman became CEO of the former Hewlett-Packard Co. in 2011. That company split into two in 2015, with Whitman taking helm of HPE, which is focused on selling data-centre hardware and other commercial tech gear to other big organizations.

Both Whitman and Neri will serve on the company’s board.

The company didn’t say what Whitman’s next plans were. Whitman was in the running to replace Travis Kalanick as the CEO of ride-hailing app Uber but job went to Dara Khosrowshahi in August.