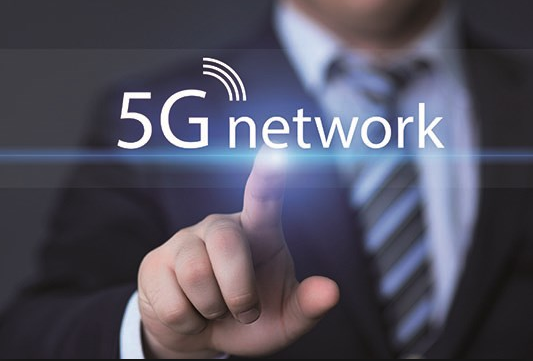 CBJ — Huawei of China has been banned from selling its 5G network in Australia due to security concerns.

Several governments have been scrutinizing Huawei over its links to the Chinese government. The private Chinese company started by a former People’s Liberation Army major in 1987 suffered a setback in the U.S. market in 2012 when a congressional report said it was a security risk and warned phone companies not to buy its equipment.

5G networks will start commercial services in Australia next year. 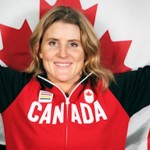 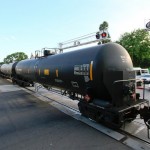