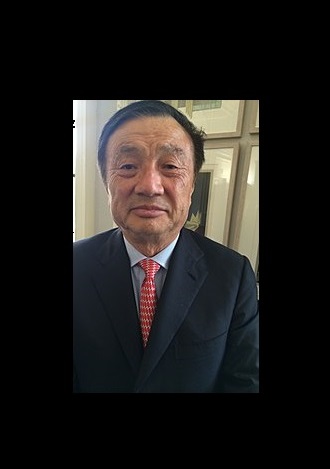 CBJ — Huawei founder and CEO Ren Zhengfei remains upbeat about his company’s future despite a highly-publicized ongoing dispute with the United States.

The American government has placed restrictions on access to technology and has told telecom companies to hold off on buying Huawei’s 5G network gear if they fear it is a security risk.

The U.S. has put Huawei Technologies on its entity list, restricting American companies from supplying it, though it was recently granted a second 90-day reprieve. The U.S. also has asked Canada to continue to hold Ren’s daughter, a Huawei executive, to face U.S. charges related to sanctions on Iran. She remains in Canadian custody. The U.S. wants her extradited so she can face charges. 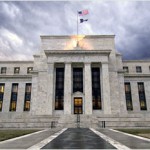