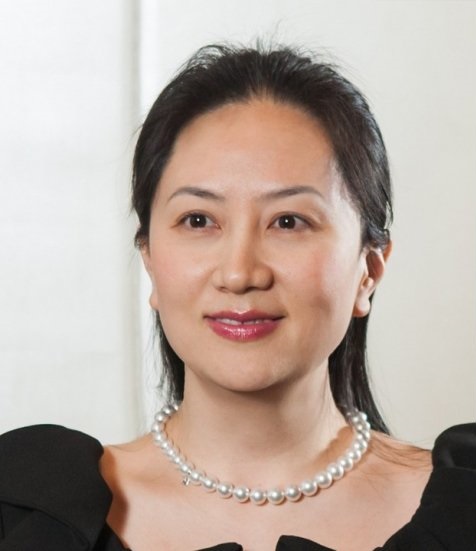 CBJ — The daughter of Huawei’s founder, a top executive at the Chinese technology giant, was arrested in Vancouver and faces extradition to the United States. The impact was immediate, with stock markets in Asia plunging due to concerns it will inflame U.S.-Chinese business relations even more. Early numbers show North American stocks also reacting negatively to the unrest.

Meng Wanzhou, 46, who is Huawei Technologies chief financial officer, raises doubts over a 90-day truce on trade struck between Presidents Donald Trump and Xi Jinping at the recent G20 summit in Argentina.

Meng’s arrest is directly in correlation with U.S. sanctions with Iran. It is uncertain what violations the U.S. is alleging specifically.

American authorities have been investigating Huawei since at least 2016 for allegedly shipping U.S.-origin products to Iran and other countries in violation of U.S. export and sanctions laws.

Huawei is one of the world’s largest telecom equipment makers.