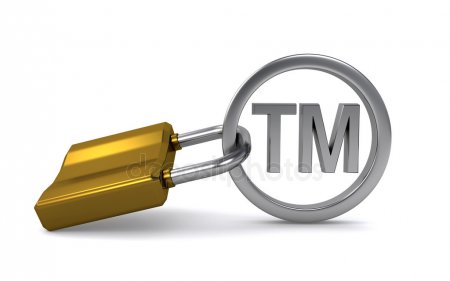 CBJ — Chinese telecom giant Huawei has applied to trademark its “Hongmeng” operating system (OS) in at least nine countries and Europe. The move is seen as a method of deploying a backup plan in other international markets now that U.S. sanctions against the company remain in place. The U.S. government believes Huawei could be a real threat to national security with an ability to send data back to the Chinese government.  The company refutes those claims.

The trademark decision comes after the Trump administration put Huawei on a blacklist last month that barred it from doing business with U.S. tech companies such as Alphabet Inc, whose Android OS is used in Huawei’s phones. Alphabet is the parent company of Google.

Ironically, Canada is one of the countries where Huawei is seeking a trademark.  This despite the fact trade relations between the two countries are tense at best after Canadian authorities arrested and detained a high-ranking Huawei official — who happens to be the daughter of the company’s founder.  She remains free on bail in Vancouver awaiting possible extradition to the U.S., which charges that she illegally kept an open line of communication with Iran about doing business.  Again, Huawei has denied the allegations.

Other countries on the trademark list include: Cambodia, South Korea, Peru and New Zealand.