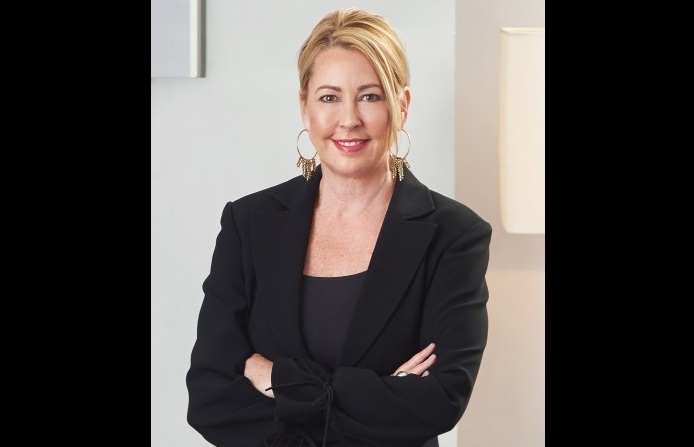 CBJ — The President of Hudson’s Bay is stepping down.

This Friday will be Alison Coville’s last day at the helm.

Hudson’s Bay Co., its Toronto-based parent company which also owns Saks Fifth Avenue and Lord and Taylor stores, did not give a reason for Coville’s departure.

The 54-year-old Coville joined HBC in 1999 as a divisional merchandise manager, but eventually rose through the ranks to land the president’s position in June 2017.

A search for Coville’s successor will begin immediately.