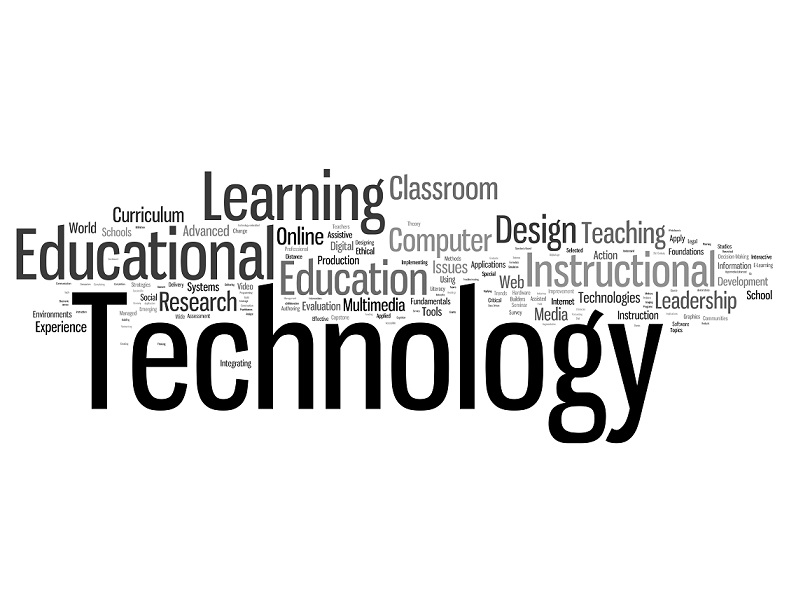 CBJ — Technology stocks fell dramatically across Europe and Asia today after the worst day for Apple shares in more than a year, while the euro and its bonds rallied after a bumper weekend for pro-EU and pro-business politics in France and Italy.

On Friday, Apple shares were down 4% and the ripple effect has hit other companies in the new week including large Asian rival Samsung.

Europe’s tech index fell 2.8% to put it on track for its biggest one-day loss since October. The index had reached a 15-year high earlier this month and has soared around 40% over the last year.

Meanwhile in the U.S., the central bank is widely expected to nudge up American interest rates by another quarter point, but economists will be watching to see whether the recent dip in economic data and wave of uncertainty surround Donald Trump has weighed on confidence.

Britain’s sterling also remained in focus as it began to backslide again. It was hovering at $1.2730 and 88.08 pence per euro as Prime Minister Theresa May attempted to prop up her position after her party’s last week’s damaging election.”The political risks are mounting,” said Kathleen Brooks, head of research with City Index in London. 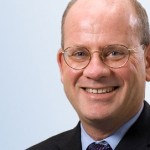