CBJ — The good news for Husky Energy is that it turned a nice profit of $273 million in the quarter ending September 30. The bad news is that the profit was down from $545 during the same three months in 2018. Revenue came in at $5.3 billion, down from just under $6.2 billion last year.

Despite still running in the black Husky Energy is laying off more staff as a means of improving its bottom line.  It’s still not clear how many jobs will be cut, and how many will be through early retirement.

Headquartered in Calgary, Husky has a strong presence in Western and Atlantic Canada, the United States and the Asia Pacific region and is controlled by Hong Kong billionaire Li Ka-Shing. 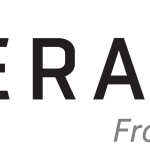 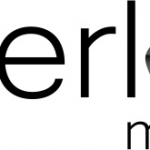