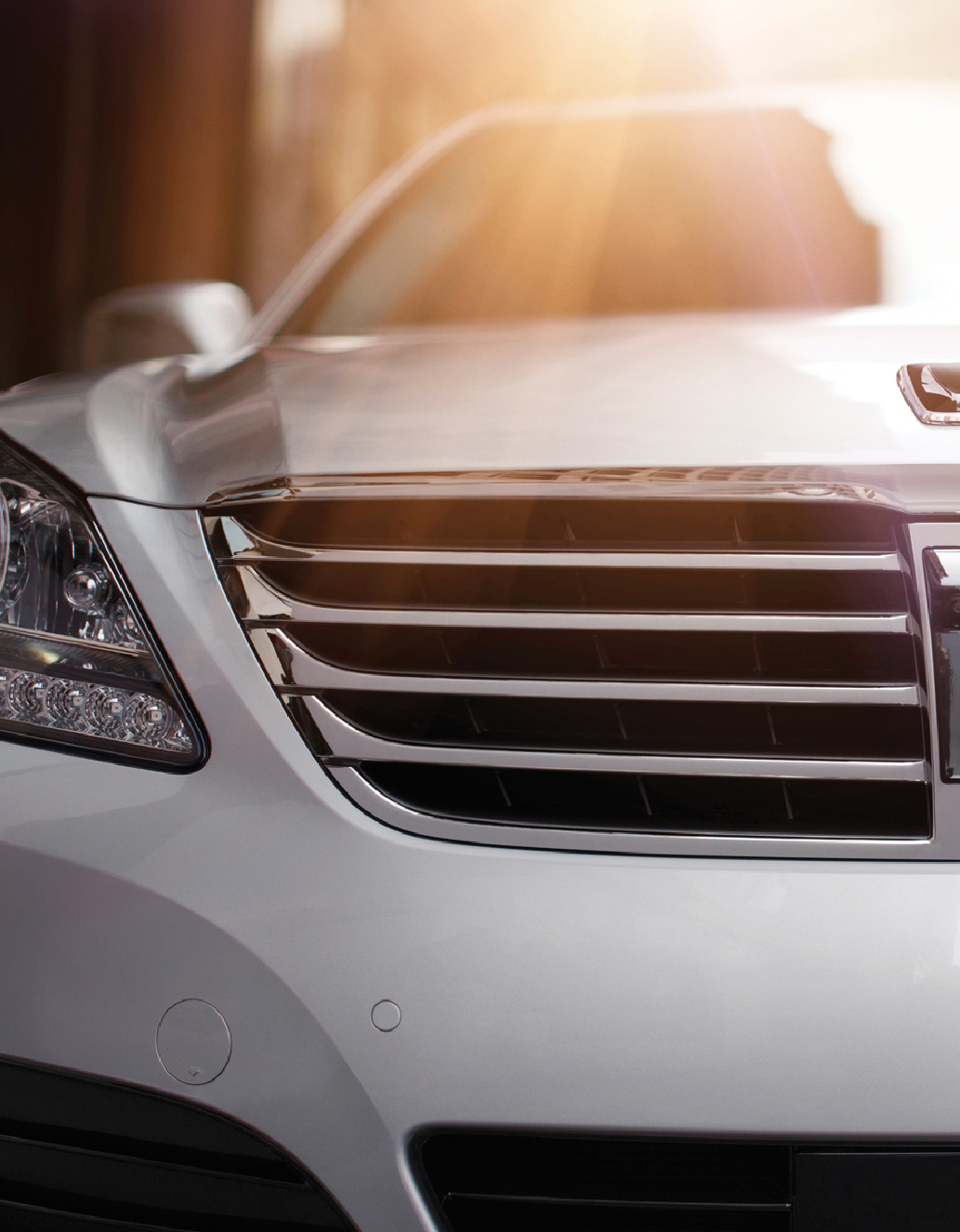 The Canadian Business Journal was pleased to speak with Hyundai Canada President and CEO Steve Kelleher about Hyundai’s achievement in the automotive industry. With 201 dealerships franchised in Canada, the South Korean automotive group has a large profile within the country. Since opening the first Hyundai operation in 1983, Hyundai Canada has enjoyed 30 years of deal network success, and is positioned to continue on that path in the future, as the company has been the fifth-largest brand from a sales standpoint for the last two years. With a steady stream of growth since the 2000s, Hyundai Canada’s growth has been a rather steady upward trajectory, with the company on target to sell 140,000 vehicles in 2013.

We were the first Hyundai subsidiary to be launched outside of Korea, three years prior to the United States,” says Kelleher.
Canada served as trail mature market before launching into the U.S., and was seen as a perfect opportunity to test the cars in the extreme weather and road conditions associated with this country. The test went well, with over 1.6 million vehicles sold since the Canadian launch operations in Canada. Even without a large-vehicle sector (such as minivans or pickup trucks), Hyundai finished with 8.2 per cent market share this year.

“Even without those two large segments, we managed to pick up 8.2 per cent share, so we’re proud of that,” says Kelleher. “I would put the product that we have on the road up against any competitor. Quality is an entry point, and now that we’ve conquered the quality, the design of the vehicles now that is really broken through for us. We have our own unique design that we launched in 2010. That’s what really made a difference for our brand. We’ve meant value to Canadians for a long time.”

Strategically, Hyundai equips its cars with premium features that you don’t normally see in a mainstream brand, although research has shown customers put great stock in those value-adds. “For example,” says Kelleher, “we were the first to bring out heated seats in our subcompact or entry-level Accent. Nobody had done that before, but we saw it as something that would be very desirable to Canadians. We were also one of the first to bring out gasoline direct injection (GDI) engines, which gives more power to the engine but also it also consumes less fuel. We now offer GDI across our lineup. That puts us on the forefront of technology.”

Continuing in that vein, Hyundai Canada were also the first to eliminate a V-6 engine offering and stuck with a four cylinder because “by bringing in the GDI, we got V-6 power but with better fuel efficiency. We’ve broken a lot of the barriers to offer people features that the public wouldn’t normally expect from a mainstream vehicle. We are still a value brand but we also offer the technology and design that people desire, so it has been a good combination for us.”

Hyundai currently has two entries in the luxury segment and those two vehicles show capabilities of its engineers and designers and that the group can compete toe-to-toe in the luxury market, while also exceling in the mainstream segment.

“We saw the recession as an opportunity because our vehicles at the time were one of the most fuel efficient and best value packages on the market,” says Kelleher. “We saw it as an opportunity to get aggressive and go after some people who maybe wouldn’t have considered Hyundai before, and we gained market share by doing that.”

Six years ago, the group’s research and development focus was on making gasoline engines the most fuel efficient in the market. “That was our No. 1 priority,” says Kelleher. Each new product that Hyundai came out with were the most fuel efficient in its segment at the time, and that was the goal. To do that, Hyundai engineers developed innovations like GDI engines and six-speed automatic transmission, which Hyundai brought to market a lot sooner than a lot of our competitors. As a result of that, the Hyundai fleet of vehicles is near, if not at the top, of fuel efficiency in Canada and the United States.

Kelleher says that, going forward, Hyundai Canada will support its growth with a laser focus on quality within the brand, “making sure that the customer experience at our dealerships improves and gets better and better, so that the people we have conquered and brought over to our brand, get the type of experience that will keep them coming back to our brand.”