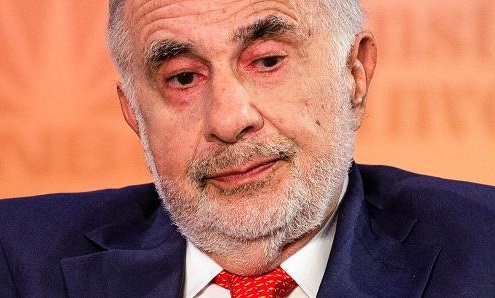 Pep Boys says Icahn’s latest offer was superior to the deal it accepted from Bridgestone by about $1 billion, and moved to terminate its agreement with the Japanese company.

The auto parts retailer has been on the block since June, when it said it was considering selling itself as part of a strategic review.

Bridgestone had said on Oct 26 that it would buy Pep Boys to boost its retail network by more than a third in the United States. 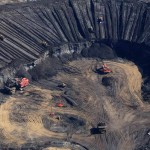 COS Urges Rejection of Suncor Bid