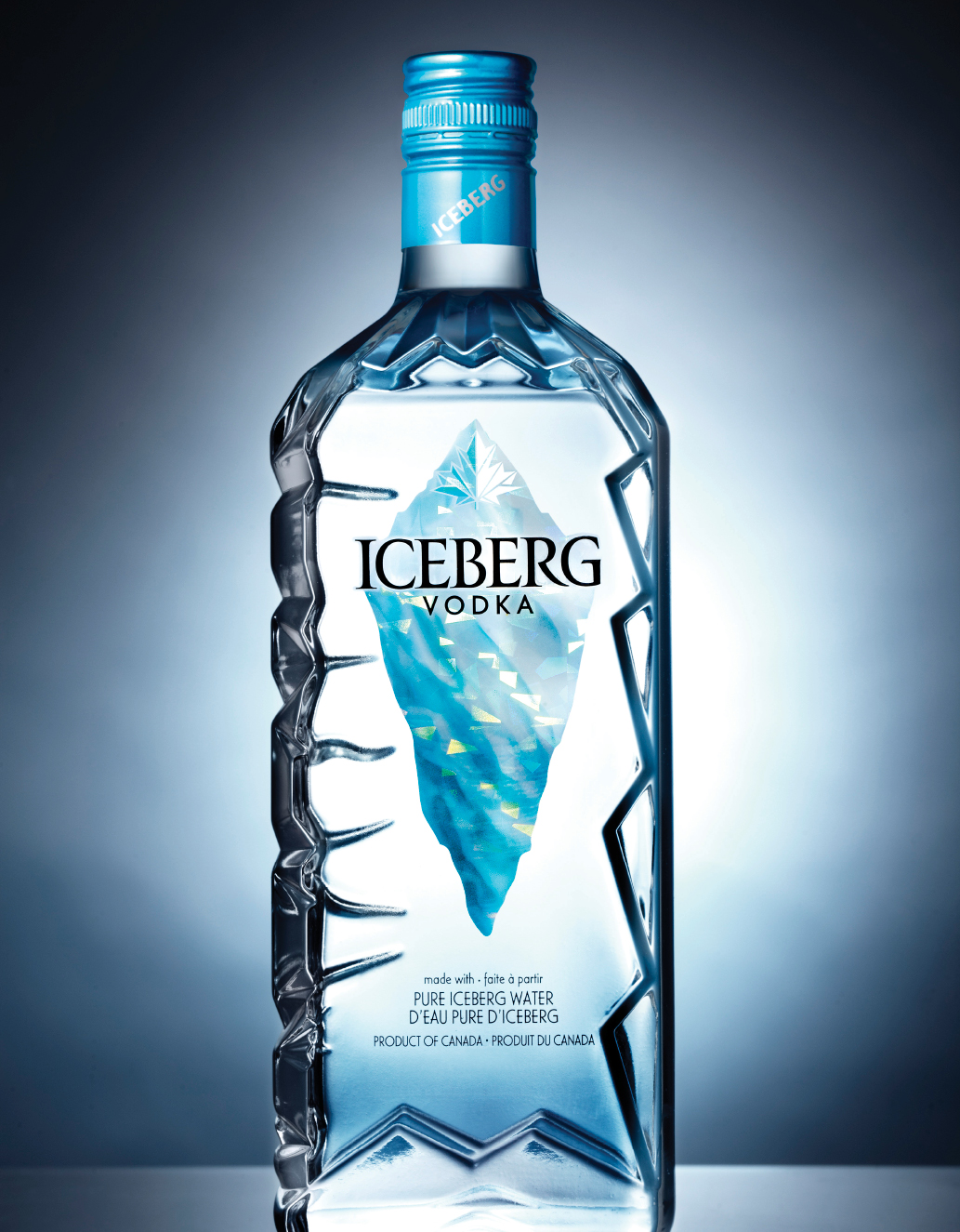 World’s Purest Vodka – Made in Canada

Iceberg Vodka is the only national premium vodka that’s fully owned and produced in Canada. With a blending and bottling facility in St. John’s, N.L., a harvesting and storage facility on the wharf in Port Union, N.L., and office in Toronto, the company is led by President David Meyers who is on a mission to bring this uniquely Canadian product to the forefront in a market that offers high growth potential. “We want to be known as Canada’s Vodka.”

The premium attribute behind the Iceberg brand is the fact that the company uses pure iceberg water to produce its vodka. Icebergs offer fresh water that has been frozen for thousands of years, since before the days of pollution. The company vessel harvests chunks of icebergs called growlers or bergy bits off Iceberg Alley, and this ice is melted and stored in the company’s Port Union facility. Using this water makes for a very smooth and uniquely Canadian product. Thanks to the purity of the water used to make Iceberg Vodka, the company was able to trademark that “Iceberg Vodka is the world’s purest vodka”™. “Iceberg Vodka was conceived on the vision of turning a limitless supply of iceberg water into a true Canadian business, and our Iceberg Vodka is the smoothest vodka,” says Meyers. “These Icebergs are up to 20,000 years old, floating along the coast of Newfoundland. The youngest ice melts as the icebergs float down from the Arctic, exposing the oldest ice, and that’s what we harvest.

The company uses neutral spirit that is made from peaches and cream sweet corn distilled by the company’s distiller in Ontario. The spirit is triple distilled and then blended with iceberg water, charcoal filtered and bottled as 40 per cent spirit and 60 per cent iceberg water. “This combination produces one of the smoothest tasting vodkas in the world, and also the purest vodka in the world,” says Meyers.

The market has seen a strong push from the international brands of the Vodka Belt of Scandinavia, Russia and Eastern Europe, and Iceberg Vodka is on the mission to claim Canada’s place amongst these brands. “All major vodka brands are northern hemisphere, cold climate countries, and that’s why a Canadian vodka has the right to be up there with them. We are Canada’s vodka. There is no brand of Canadian vodka that’s more quintessentially local and Canadian owned than Iceberg Vodka,” says Meyers.

“We recently refurbished our Port Union facility that used to be a salt cod factory, and we want to establish Port Union as home for our company and our brand. We expect this to help bring our brand alive. We want to build in authenticity and a sense of place for the consumer,” says industry veteran Steve Ciccolini, Director of Supply Chain and Finance at Iceberg Vodka.

Vodka is a fashion statement, and brand marketing is critical in the spirits business. This applies double in the premium vodka segment that follows the whims of trends just as fashion does. Since Meyers joined the company, Iceberg Vodka has undergone a complete brand overhaul, creating a whole new market presence for the brand in terms of package design and customer perspective. “Our new package was launched about a year ago, and it had a tremendous success marked by massive credibility increase across

Canada and internationally. The premium branding is critical for our future in terms of ‘purity’, ‘quality’, and ‘Canadian’. We wear our Canadian pride on our sleeve. For example, when you properly chill our bottle, the blue and white iceberg magically evolves into a red maple leaf. We have the first thermo-chromatic vodka label,” says Meyers.
Being Canadian is quintessential to the Iceberg brand, and the company also sponsors events that support Canada, including Gold Medal Plates, an initiative that raises funds for Canada’s high performance athletes, and Motionball, an initiative that introduces the next generation of donors, volunteers, and sponsors to the Special Olympics movement through integrated social and sporting events. “We want to support everything associated with Canada, events that drive home as ‘Canadian’, and great causes from an events point of view,” says Meyers.

While the vodka segment sees stiff competition, the revival of the cocktail culture in North America drives increased spirit interest and consumption. While some categories such as whiskey saw a decline, the vodka category continues to represent a growth segment, also due to the proliferation of flavoured vodkas. Iceberg Vodka took on this trend and introduced its line of Cucumber, Crème Brûlée, and Chocolate Mint variations in this growing sub-category.

“With Canadians considered to be purists in their choices, flavoured vodka in Canada is still a small segment accounting for approximately 10 per cent of the vodka consumption. In the U.S., it is approaching 30 per cent, so it’s important to be part of this segment. We know that customers in Canada are influenced by brand sponsored promotions as offered through the liquor boards, whether it’s featured space, price promotion, air miles or value-added on pack promotions. There are also many consumers who test new products one drink at the time, based on the recommendations of the waiters, bartenders, or friends, or bottle positioning behind the bar. That’s why we are also making massive efforts in bars and restaurants,” says Meyers.

“There are two unique channels of marketing in our industry. On-premises marketing that pertains to your local bar, pub or a restaurant, and off-premises which is your local liquor store. These are very distinct channels that are completely different in terms of marketing,” added Ciccolini, continuing, “The U.S. represents the biggest growth opportunity for us from the export point of view, and it will continue to be for a foreseeable future due to its proximity and large size of the vodka market, which is even larger per capita than Canada, and we will continue aggressively pursuing business in the United States.”
Iceberg Vodka today represents approximately four per cent of the Canadian market, but with the opportunities in the flavoured market and the new competitive premium branding, Meyers does not see doubling this in the next three to five years as an exaggeration. “We think this is a realistic goal, and we are driving towards that objective.

Vodka is so much marketing driven, marketing that drives brand equity, and makes a statement about consumers themselves. I think that Iceberg  Vodka – as a Canadian brand and being the ‘world’s purest vodka’ – has a lot to offer from this point of view,” concluded Meyers. 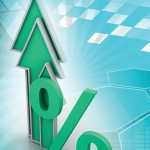 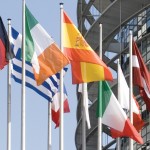