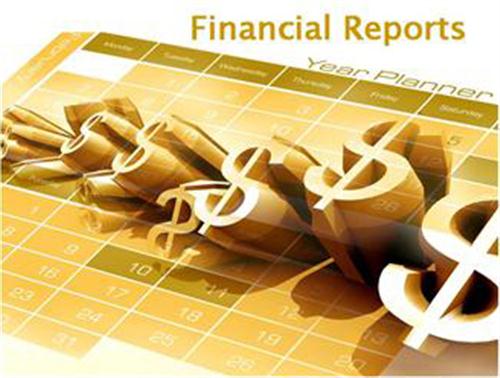 CBJ — IGM Financial says its Mackenzie Financial subsidiary has agreed to pay the equivalent of $468 million to buy a 10% interest in China Asset Management Co.

The Winnipeg-based firm says the China AMC deal will diversify its business outside of Canada, where IGM primarily offers mutual fund and wealth management services through Investors Group and Mackenzie Financial.

“This acquisition gives IGM Financial the opportunity to participate in a rapidly-growing asset management industry in the world’s second largest economy,” said Jeff Carney, the president and CEO of IGM Financial, said in a release

IGM says the transaction is expected to close in the first half of 2017, subject to Chinese regulatory approvals and other conditions.

© Copyright 2022 The Canadian Business Journal. George Media Inc. All rights reserved.
Diet Doc’s Clinical Study Ruled that the ‘HCG Diet’ was Unsafe for Use Back in 2009