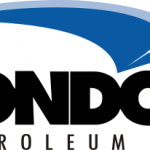 Condor receives a further US$18.7 million for sale of oilfields in Kazakhstan 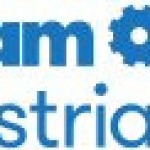 Dream Industrial REIT Announces European Expansion in Germany and the Netherlands, Strategy to Reduce Cost of Debt and Additions to its Management Team