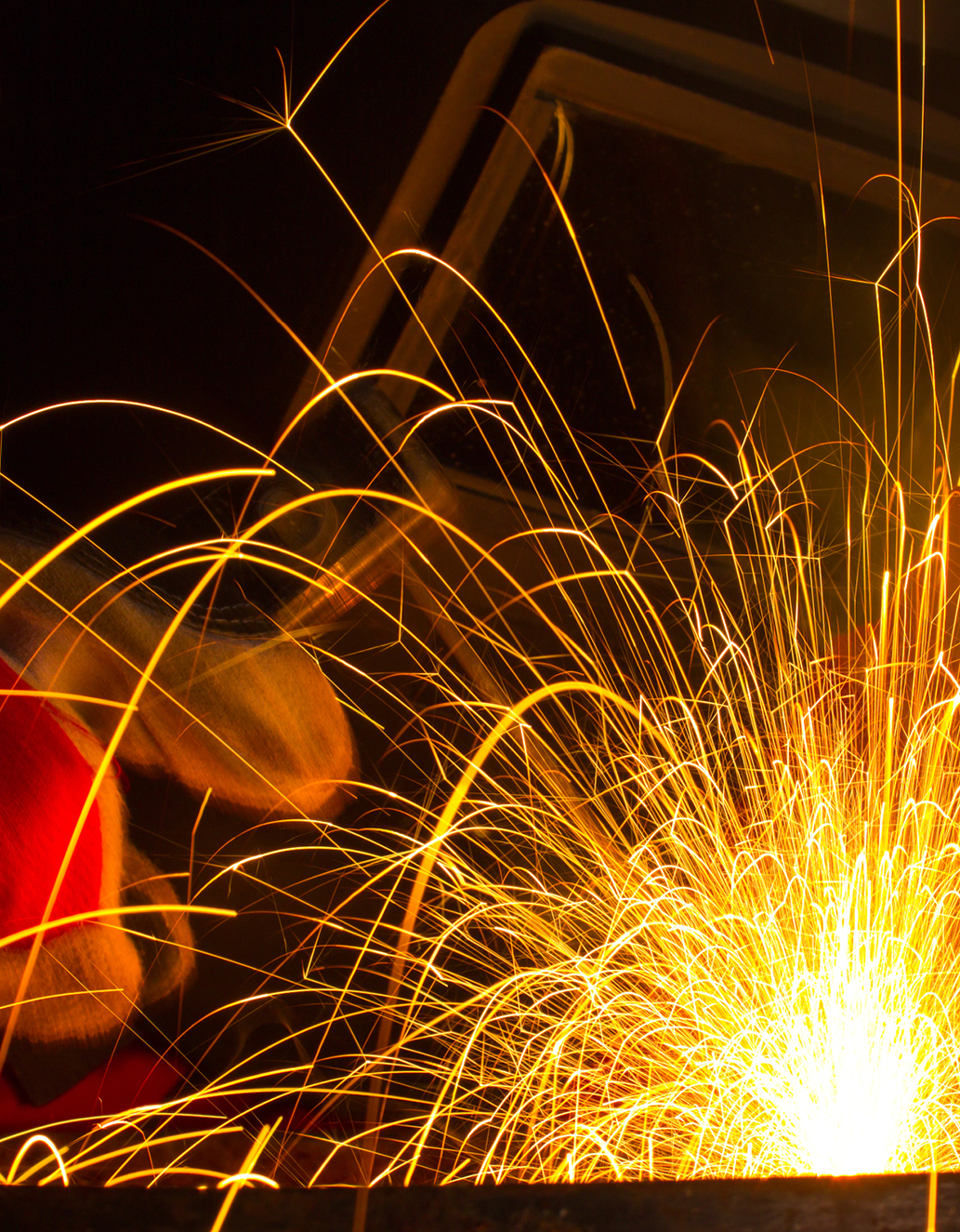 Infinity Engineering is a global engineering firm that focuses on the design, development, and construction engineering of unique and long-span bridges.

A specialist consultant providing services to contractors and prime consultants in the design-build, public-private partnership (P3) environment, Infinity Engineering Group was formed in 2008 upon the restructuring of an existing company called QR Engineering. Raj Singh, Vice-President of Infinity Engineering, spoke with The Canadian Business Journal about the company’s exciting focus on high-technology bridges and  structures such as underground stations.

With operations in Vancouver, Tampa, Fla., and New Delhi, Infinity Engineering has established a global platform of engineers with niche skills in developing distinctive long-span bridges.

“In spite of having personnel with strong design experience, it is still very challenging for a young firm to acquire design roles on projects as usually selection is based on firm portfolio rather than personnel experience,” Singh explained. “Yet in our short history we’ve been lucky to have been involved with a few major bridges in a prime design role.”

Infinity Engineering worked as a sub-consultant to Sargent & Associates Ltd. for the Government of Northwest Territories on the P3 design-build Deh Cho Bridge project. Best described as a composite steel truss structure with an extrodosed navigation span, this two-lane, truss bridge measures more than one kilometre spanning the Mackenzie River. The Deh Cho Bridge is the longest joint-less bridge in North America. Originally conceptualized as a means to replace a ferry and ice bridge service at the river crossing, the Deh Cho Bridge officially opened to traffic in November 2012.

“The Deh Cho Bridge project was an unusual opportunity that put a young firm charge of a major bridge and it has become a major portfolio project for us upon its successful execution,” Singh remarked. “With this project, we had an opportunity to showcase our innovative capabilities besides the ability to perform services on a fast-tracked basis. Designing a significantly complex structural system in a highly compressed schedule put us on the map.”

Since the completion of the Deh Cho Bridge, Infinity Engineering has pursued additional long-span bridge projects, venturing to India, where it completed the design of the Basoli Cable Stayed Bridge in Jammu and Kashmir. The project is the first design-build project involving a cable stayed bridge in India under a highly compressed schedule, with the design phase completed in five months. The 600-metre long, two-lane Basoli Bridge has a composite main-span of 350 metres and is located in a high seismic zone crossing River Ravi near the Punjab-Jammu border. Infinity Engineering is expanding its design portfolio of long-span bridges in India, where the selection of a consultant is more based on the lead personnel credentials rather than the firm’s.

Infinity Engineering is leading the concept development, final design, and construction engineering of another India-based cable-supported structure, the Ganga Bridge near Patna which will also be delivered under a design-build arrangement as well.  Upon the contractor’s request, Infinity Engineeringdeveloped a multi-span and integral extradosed concept with a constant superstructure depth that significantly reduced the construction duration.

“The contractor was investigating opportunities that reduced risk, improved construction duration, and reduced material quantities,” Singh summarized. “We proposed a solution that achieved these targets.”

Singh commented, “To achieve our business growth goals, we’ve had to be creative and search around the world to source the types of projects with which we want to be involved.”

No matter where its engineers are based, Infinity Engineering fosters a teamwork atmosphere with each of its projects. One example of that is the collaborative effort put toward its major U.S. project, the 7th Street Bridge in Fort Worth, Texas, where the company was the construction engineer on behalf of the contractor. Construction of the

7th Street Bridge project includes six back-to-back precast concrete arches, each weighing 400 tonnes, erected on the alignment of the existing bridge substructure, and then removed once the new arches were in place.

Another significant project that the firm is completing on a priority basis is the development of the deconstruction methodology for the Port Mann Arch Bridge in Vancouver.  The 366 metre long steel arch will be dismantled using towers and stay cable technology in the latter half of 2013 based on the deconstruction manual engineered by Infinity.

In the area of underground structures, the firm successfully executed an innovative shoring scheme to construct the 300 metre long Winnipeg transit tunnel in Manitoba that was built using a cut and cover technique.  The firm was recently awarded the design of a 380 metre long underground station for the New Delhi metro being delivered under a design-build scheme.

Specializing in engineering of high-tech bridges and other complex structures, Infinity Engineering has brought together a team with strong technical expertise to pursue an array of challenging projects that require quick response.

While the company faces a challenging marketplace lined with larger and more established structural engineering firms, Infinity Engineering has taken a global approach toward increasing its primary role in projects and in continuing to expand its portfolio. By expanding to different markets, Infinity Engineering has gained arecognition in the marketplace and recognition for a job well done.

“With our constant exposure to bridge erection engineering our team is well versed in the various methodologies of bridge construction, and that reflects in the designs that we develop,” Singh concluded. “As a result, we’re always thinking of the most efficient way to build a structure and to reduce construction costs and duration. That has been one of the primary reasons for our success so far.”