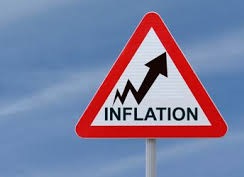 CBJ –Despite a ballooning 4.8% inflation rate — and no signs of it abating anytime soon — the Bank of Canada recently opted to leave its overnight, trendsetting interest rate at 0.25%. However, the Bank has sent out numerous signals that point to an almost certain increase during the next setting in early March.

Ideally, financial experts say the rate of inflation is most efficient and effective to an economy at about 3%. But the national rate is more than double the desired rate, which is due in large part to the massive spending undertaken by the federal government during the two years of the ongoing pandemic.

The price of most all goods continues to soar, including food, gas prices and accommodations. Gasoline prices in Ontario are now at record highs, surpassing the $1.50 per litre plateau.  Prices are even higher in other provinces, including British Columbia. 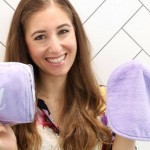