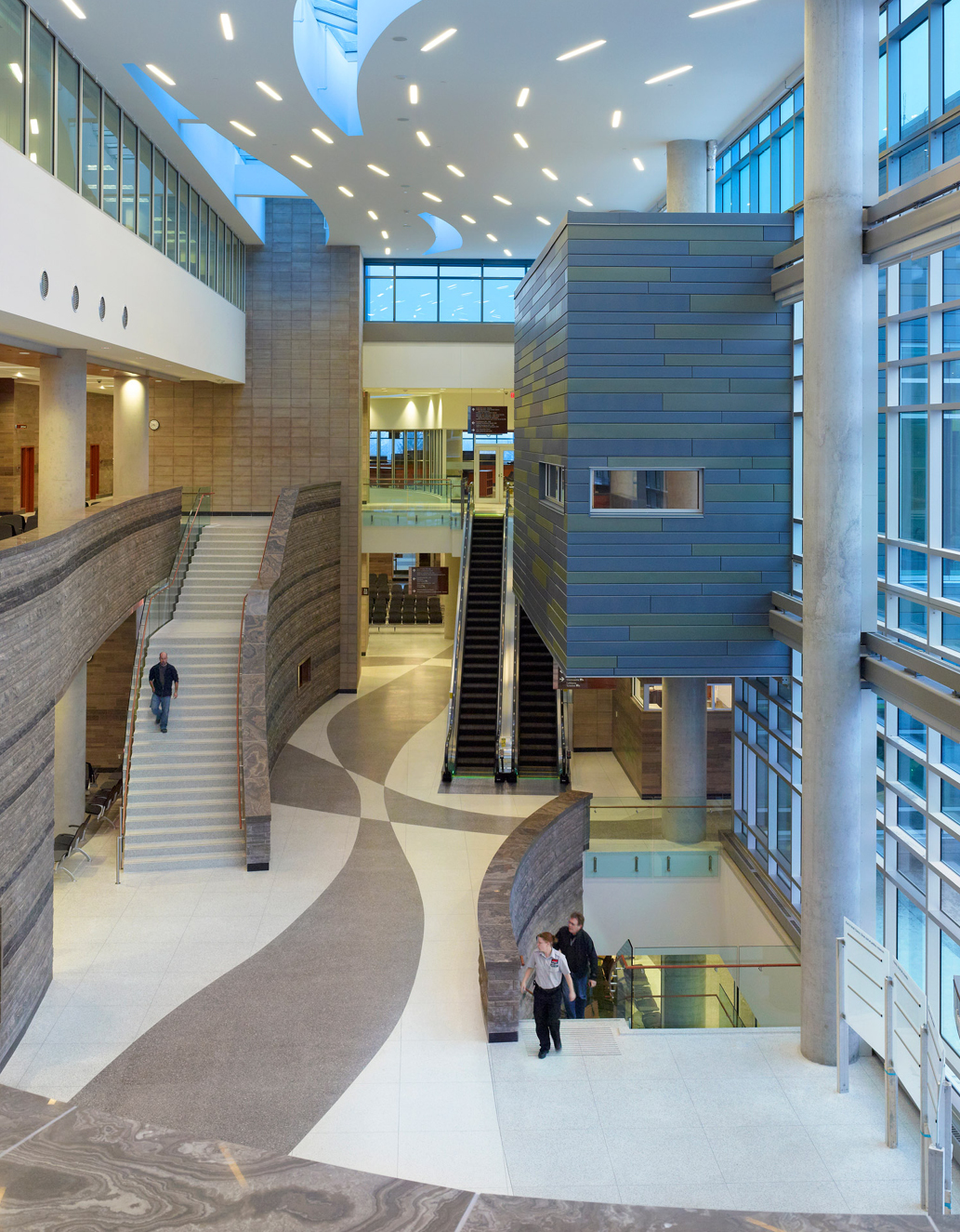 A crown agency of the Province of Ontario, Infrastructure Ontario is responsible for leading and delivering infrastructure projects for the Government of Ontario.

With projects spanning across the commercial, industrial, and institutional sectors, Infrastructure Ontario is involved with an array of deliverables each year, and 2013 is no different. Working with the Ministry of the Attorney General, the corporation will unveil four new consolidated courthouse facilities across Ontario.

This month, The Canadian Business Journal spoke with Angelo Gismondi, Vice-President of Project Delivery with Infrastructure Ontario, about the corporation’s four new consolidated courthouses, project progress and timelines, and the unique characteristics of each development.

“This is a really big year for courthouses in Ontario,” Gismondi said. “These courthouse projects are long overdue and each will be coming to substantial completion [in 2013].”

Beginning construction in March 2010, the Waterloo Region Consolidated Courthouse project reached substantial completion in January of this year. Measuring 446,000 square feet and accounting for 30 courtrooms, the Waterloo Region Consolidated Courthouse is based in Kitchener, Ont. and serves the Regional Municipality of Waterloo.

Situated in downtown Kitchener, the Waterloo Region Consolidated Courthouse plays a key role in kickstarting revitalization efforts in the area. Additionally, the new facility takes advantage of its proximity to the Grand River, reflecting its natural elements, green landscape, and natural light in the courthouse design.

The facility is built to Leadership in Energy and Environmental Design (LEED) Silver certification. Its curvilinear design opens to a three-storey glazed atrium and encompasses zinc panels and a natural stone feel.

Situated on the Moira River and facing Lake Ontario, the Quinte Consolidated Courthouse features architectural elements that highlight the surrounding area, from the atrium space to incorporating exceptional views of downtown Belleville and the waterfront of Lake Ontario.

“There is a huge connection to City Hall,” Gismondi commented. “When you’re standing in the public corridors, you can have that connection to downtown Belleville and the old City Hall with its town clock.”

The Quinte Consolidated Courthouse brings together four courthouse locations under one roof. The new site allows the courtrooms to be arranged for either the Ontario Court of Justice or the Superior Court of Justice.

Construction of the Quinte Consolidated Courthouse began in July 2011 and is scheduled for completion this May.

Also designed to include a multiple-accused, high security courtroom, the Thunder Bay Consolidated Courthouse covers 225,000 square feet and includes 15 courtrooms. An anchor project that will stimulate revitalization efforts in downtown Thunder Bay, the construction began in November 2010 and is slated for completion in September.

“The ACSR is designed to be a culturally and architecturally relevant space where court matters can be dealt with effectively, and where the traditions of First Nations, Inuit, and Mètis communities are acknowledged and understood, so it’s of huge significance,” Gismondi explained. “We were ahead of our time when we planned and designed this component, which can now be used as an example for other courthouses, not only in Canada but throughout the United States as well.”

The St. Thomas Consolidated Courthouse project is unique as it is a restoration of a 160-year-old court house. This project will grow the existing facility from 31,000 square feet to an expansive 170,000 square foot size. The site will be comprised of eight courtrooms. Project construction began in June 2011 and is slated for completion this November.

The St. Thomas Consolidated Courthouse will be distinct in that it will restore and preserve the heritage aspects of the existing building. It will be the first AFP project to restore and preserve a heritage building while also repurposing it as a modern courthouse. Elements from the existing heritage building will be restored to their original state in the new facility, from a traditional wood dais to a stained glass dome.

Across the four courthouse projects in Waterloo, Quinte, Thunder Bay, and St. Thomas, Infrastructure Ontario and the Ministry of the Attorney General have integrated modern architectural elements that provide state of the art courthouse facilities that will also stimulate restoration and revitalization efforts and a range of local economic development initiatives in these communities.