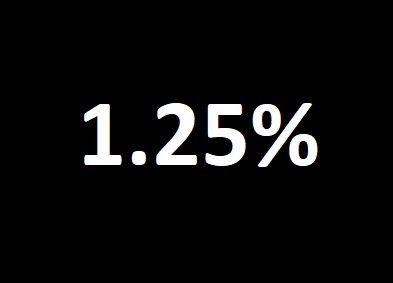 CBJ — A .50% interest rate cut in Canada and a cut by the Federal Reserve in the U.S. were more than enough stimuli to encourage investors to jump back into the stock markets in a big way on Wednesday.

For the Federal Reserve it was the first unscheduled, emergency rate cut since 2008, and it also marks the biggest one-time cut since then. The new benchmark interest rate is a range of between 1% and 1.25%. 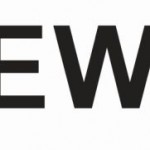