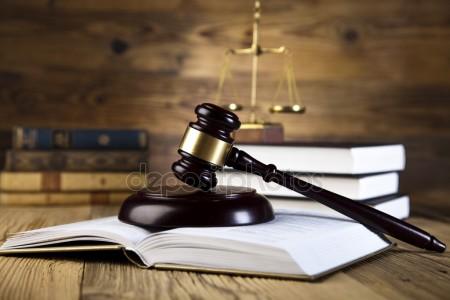 CBJ — In direct defiance of the European Commission, Ireland’s finance minister has rejected demands that it retroactively collect 13 billion euros in taxes from Apple saying flat out that it is not Ireland’s job to have to collect.

Finance Minister Paschal Donohoe told FAZ that the tax rules from which Apple benefited had been available to all and not tailored for the U.S. technology giant and that they did not violate European or Irish law.

“We are not the global tax collector for everybody else,” the paper quoted him as saying. The European Commission last year ruled that Apple paid so little tax on its Ireland-based operations that it amounted to state aid. 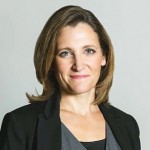