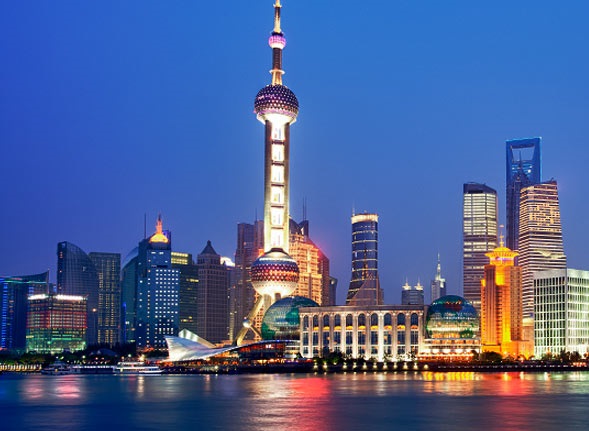 CBJ — Ivanhoe Cambridge has doubled its investment in Chinese real estate to more than $1 billion by taking a substantial stake in a firm that builds retail-anchored mixed-use developments in metropolitan Shanghai.

Ivanhoe, the real estate arm of Caisse de Depot et Placement du Quebec, which is Canada’s second-largest pension-fund manager, is investing as much as $500 million in Shanghai-based Chongbang. It’s part of $920 million U.S. in fundraising by Chongbang that also includes capital from APG Asset Management, a Dutch pension-fund manager.

The investment is Ivanhoe’s largest in China and follows one in the La Nova shopping centre in Changsha with partner Bailian Group. The asset manager is expanding in Shanghai — the country’s most populous city, with 24 million people — to capitalize on a growing middle class.

Ivanhoe Cambridge is one of Canada’s largest property investors, managing about $42 billion of real estate around the world. 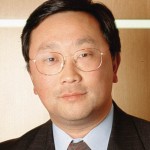 BlackBerry Software Up, Smartphones Down 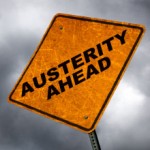