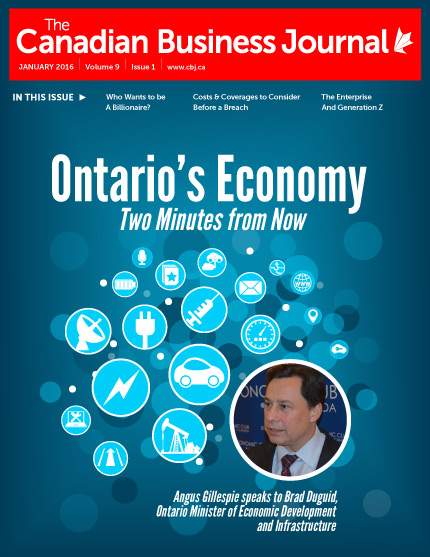 Brad Duguid, Ontario Minister of Economic Development and Infrastructure, recently laid out his thoughts and plans on what Canada’s largest province needs to do in order to ensure it remains at the top of the mountain regarding innovative disruption, which will be achieved through technological innovation. Times are changing and we all need to accept that. The old days of having 10 people on an assembly line has now been cut down to one or two. But rather than lament the loss of those jobs, there is opportunity to be leaders in the next economy. It’s far better that those two advanced manufacturing positions remain here in Canada. The new economy is here, and future generations will need to adjust accordingly on the fly as new job opportunities develop, many of which may not even exist at the start of 2016. Thorough cooperation is required between the public and private sectors along with educational institutions.

Yahoo! has shelved plans to spin off its stake in Chinese e-commerce giant Alibaba Group, citing tax concerns, and will instead create a separate company to hold the rest of its assets. The new publicly-traded company will house Yahoo’s Internet business and its 35% stake in Yahoo Japan, giving investors a transparent view of the company’s core business. It’s believed the plan could take more than a year to complete and adds further doubt as to CEO Marissa Mayer’s ability to turn around the struggling company.

Type the word ‘billionaire’ in the database of a major U.S. photo service and pictures of Donald Trump now come up about 40% of the time, despite the fact there are more than 800 of them in the world. Love him or hate him, The Donald brand is expanding, and that’s all he really cares about. He also recently gave a 100% commitment that he wouldn’t bolt the Republican Party and run as an Independent for the U.S. presidency. That firm statement was probably met simultaneously with both relief and fear within the GOP – for vastly different reasons. Vince McMahon needs to moderate one of these debates.

Did You Know?… The Apple iPhone is now the best-selling product of all time with more than 500 million units sold. Rubik’s Cube is second; the Sony PlayStation ranks third. 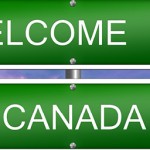 Immigrants – We Can Do Better