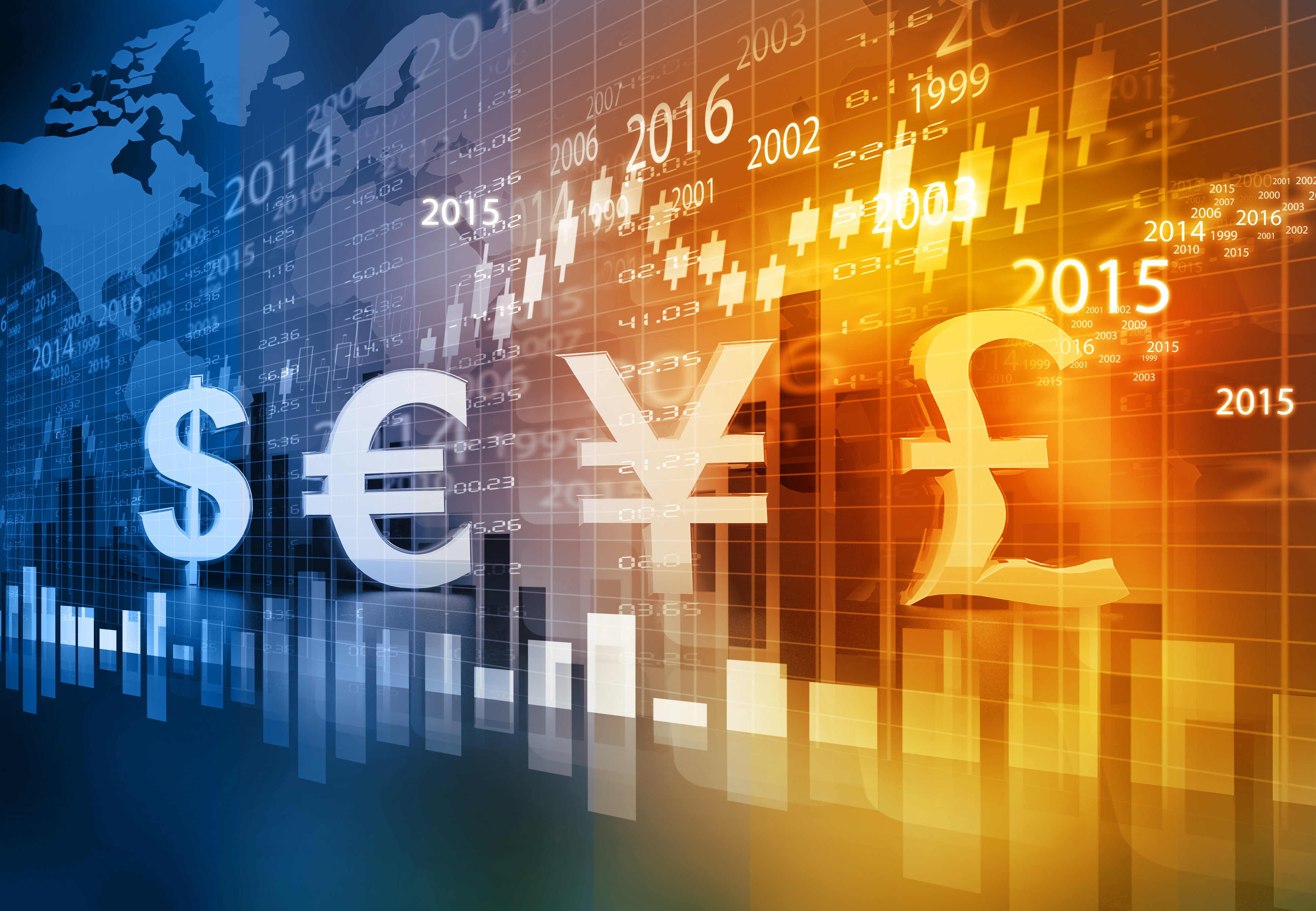 CBJ — Hackers have stolen the equivalent of $60 million worth of cryptocurrencies from a Japanese digital currency exchange.

Tech Bureau Corp. said a server for its Zaif exchange was hacked for two hours last week, and some digital currencies got unlawfully relayed.

The exchange was taken offline until details of the damage could be confirmed.

Earlier this year, the Tokyo-based exchange Coincheck reported a $547 million loss of a cryptocurrency called NEM from suspected criminal hacking. 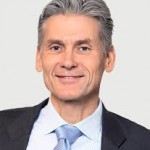