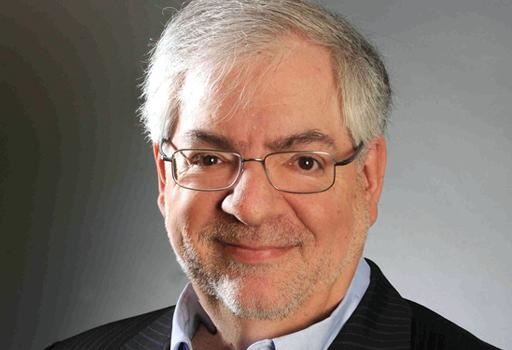 CBJ — Jay Switzer, a well-known broadcasting executive in Toronto, has died after a battle with brain cancer. He was 61.

Switzer’s mother Phyllis co-founded CITY-TV with Moses Znaimer in 1972 and her son joined the station after finishing his schooling at the University of Western Ontario where he served as the head of programming for many years. He was also instrumental in launching other stations such as MuchMusic, Bravo!, Fashion Television and many other CHUM channels, expanding across Canada and around the world. Switzer rose through the ranks at CHUM over the years, ultimately being appointed CEO in 2002.

In 2010, Switzer co-founded Hollywood Suite, where he served on the Board of Directors as Chair of the Canadian independent, privately owned broadcasting company.

Switzer is celebrated as a champion of independent Canadian feature film and television production having supported more than 200 projects throughout his career. He was appointed a Member of the Order of Canada in December 2017. 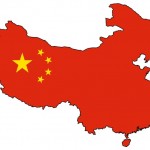