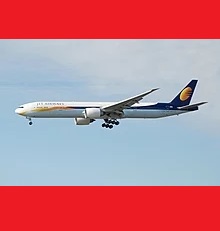 CBJ — Jet Airways of India is suspending all operations after failing to raise enough money to stay in business.

Once India’s largest airline the company has been told by its lenders, including the state-run State Bank of India, that they are unable to consider its request for additional funding to continue operations.

“Since no emergency funding from the lenders or any other source is forthcoming, the airline will not be able to pay for fuel or other critical services to keep the operations going,” Jet Airways said in a statement.

Former chair and founder Naresh Goyal withdrew plans to bid for a controlling stake in the company.

It is unclear whether any other party may be interested in acquiring the assets of the company, which was formed in 1992.

The airline had 119 planes on Dec. 31, when it first defaulted on some of its more than $1 billion in debt. This week, it reduced its operations to only seven aircraft flying domestic routes. 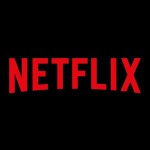