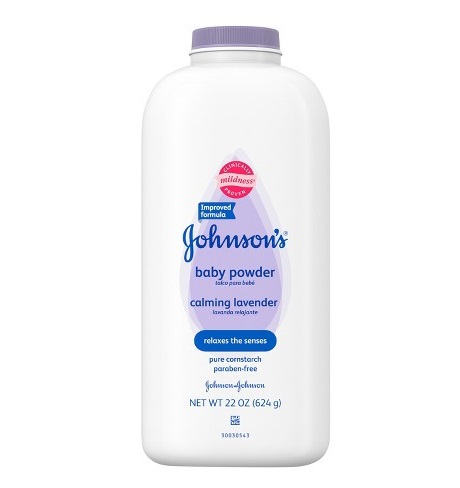 CBJ — Shares of Johnson & Johnson nosedived 10%, marking the biggest percentage drop in almost two decades after Reuters reported that the pharma company knew for decades that cancer-causing asbestos was contained in its Baby Powder.

The decline in shares erased about $40 billion from the company’s market capitalization, with investors worrying about the impact of the report as it faces thousands of talc-related lawsuits.

According to the Reuters investigation of J&J company memos and other confidential information, the company was found to have known about the presence of small amounts of asbestos in its products from as early as 1971.

The report also said the company had commissioned and paid for studies conducted on its Baby Powder franchise and hired a ghostwriter to redraft the article that presented the findings in a journal.

In response to the report, the company said “any suggestion that Johnson & Johnson knew or hid information about the safety of talc is false.”

The company also said Baby Powder was asbestos-free and added it would continue to defend the safety of its product.