Home | CBJ News | JPMorgan and Ford Back Out of Saudi Event

JPMorgan and Ford Back Out of Saudi Event 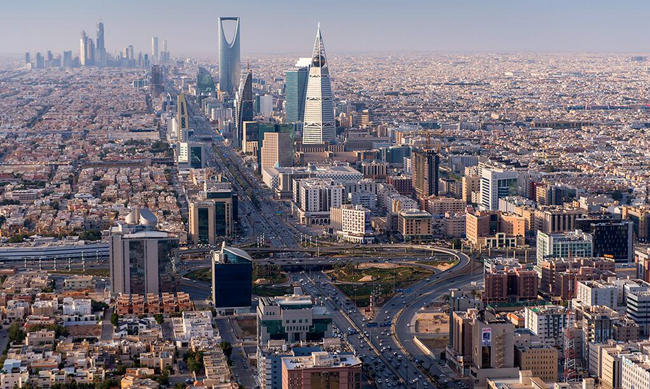 CBJ — JPMorgan & Chase Chief Executive Jamie Dimon and Ford Motor Company Chairman Bill Ford have canceled plans to attend a Saudi investor conference in Riyadh due to concerns over the disappearance of Saudi journalist Jamal Khashoggi, an American resident who worked for The Washington Post.

There have been claims — as of now unsubstantiated — asking whether the Saudi government was behind the journalist’s disappearance. Some reports indicate he may have been killed at the Saudi consulate in Instanbul, Turkey and his body dismembered.  The Saudi government has vehemently denied any such involvement. However, the bigger first question remains: what happened to Khashoggi? It seems as if he has vanished from the face of the earth.

The cancellations by JPMorgan and Ford could add pressure on other U.S. firms like Goldman Sachs, Mastercard and Bank of America Corp to follow suit and back out of plans to attend the investor conference.

The summit in Riyadh attracts executives from some of the world’s largest companies and media organizations.

Media organizations not attending include: Bloomberg, CNN, CNBC, the Financial Times, and the New York Times.

U.S. President Donald Trump has threatened “severe punishment” if it turns out Khashoggi was killed in the consulate. 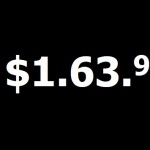