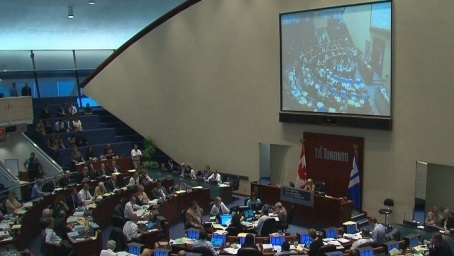 Those were the words used by a judge in overturning Ontario Premier Doug Ford’s edict to reduce Toronto’s city councillors from 47 to 25.

Justice Edward P. Belobaba ruled that the Better Local Government Act, which cuts the number of city councillors in Toronto from 47 to 25, contravened Torontonians’ rights under the Charter of Rights and Freedoms.

Toronto Mayor John Tory and many Toronto councillors had voiced opposition to the attempt to cut the size of council and the timing of the legislation.

However, the judge did not overturn Ford’s decision to cancel elections for regional chairpersons in three municipalities. As of now, those positions will continue to be voted upon by regional councillors. 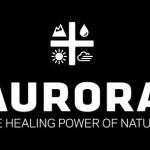