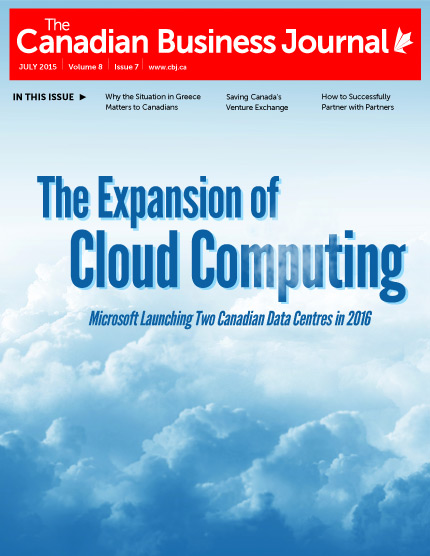 A report by the Fraser Institute reveals job growth in Canada’s public sector grew by 22.6% between 2003 and 2013 while the private sector increased by just 10.7%. In other words, newly created government-related jobs outpaced private-sector jobs by a two to one margin. We need less government, yet more people are being added to the public payroll – and quite often with outrageous compensation that would rarely be recognized in the private sector. Ontario is by far the biggest offender, where it certainly pays to suck on the public teat. Kudos to Newfoundland and Labrador where the private sector actually managed to grow at a faster rate than the public side.

Speaking of dysfunctional government finances – Greek PM Alexis Tsipras believes EU lenders are looking to humiliate his government through stringent austerity measures. Given that the Mediterranean country is virtually bankrupt, having to eat a little crow should be the least of Tsipras’s worries. Bank machines are empty and people have been told their daily withdrawals from their accounts are limited to the equivalent of $70 CDN. If Greece is kicked out of the euro zone and can no longer use the shared euro currency of 19 countries, it’s going to set off a ripple effect of economic misfortune on a much broader scale.

On a sad note, we want to offer our condolences to the family of Richard Costley-White, who died peacefully at home on Tuesday, June 16, 2015 at age 48, almost one year after being diagnosed with Central Nervous System Lymphoma. Costley-White was President of Blackburn RadioInc. and a man who I had the pleasure of inter-viewing in April, 2012 for a feature in CBJ. His family’s media ownership dates back 163 years, to 1852, when Josiah Blackburn bought a weekly newspaper and named it The London Free Press. The Blackburn’s holdings grew to include CFPL
radio and television stations.

Australian-born media baron Rupert Murdoch will soon hand over the chief executive job at entertainment conglomerate Twenty-First Century Fox to his sons James and Lachlan, who will work as partners. The 84-year-old Murdoch is the founder of News Corp. and remains one of the most enigmatic, controversial figures in the history of international media, but there is no disputing his major influences on both print and broadcasting.

Did you know? Ted Turner, 76, and Rupert Murdoch absolutely detest one another. In fact, in 1997, the American who founded Turner Broadcasting, including CNN, challenged Murdoch to a pay-per-view boxing match. Turner thought it was a win-win situation. He’d have a chance to let out his frustrations on his media adversary in the ring while also raising money for charity. Murdoch wasn’t as keen on the idea and never did publicly respond to Turner’s challenge. 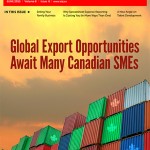 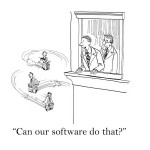