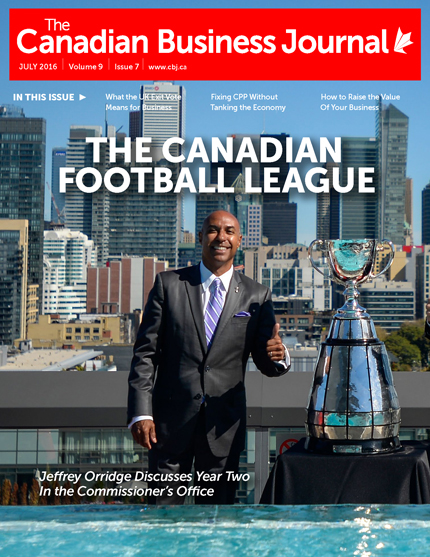 CFL Commissioner Jeffrey Orridge and I had a long discussion about his excitement and plans for the league as he begins his sophomore year at the helm. A graduate of the Harvard Law program, Orridge exudes the perfect blend of traditional business smarts, the creativity to embrace new innovations, excellent public speaking skills, and of course a deep-rooted love of sports. His passion is real. His vision is real. He’s the perfect leader to take the CFL into its next phase.

Ontario’s Auditor General Bonnie Lysyk says last summer’s Pan Am Games in Toronto came in $342 million over budget, yet the province still paid more than $5 million in performance bonuses to Games’ executives. The TO2015 organizing committee agreed to pay $5.3 million to senior employees if they stayed until the end of their contracts and net operating and capital budgets were met. The AG says full bonuses were paid, even though organizers wound up with a significant shortfall. Ontarians are paying off more than $1 billion from the Oakville gas plant fiasco – apparently this $342 million is just being added to the pile.

U.S. President Barack Obama spoke before Canadian Parliament on June 29. While the speech was almost entirely glowing about Canada-U.S. relations, he did mention that our country needs to pull its own weight and spend more on its own defense. NATO allies have all agreed to spend at least 2% of their total GDP annually but Canada barely touches 1%. By comparison, the U.S. spends 3.3% and the UK is at 2.2%.

The UK Brexit decision was fuelled largely by the issue of immigration, with the economy taking a seat at the back of the bus. Both sides offered compelling reasons for their respective stances, but the “Remain” side had more valid reasons for staying, sans raw emotion. The EU is a financial shambles to be sure. No less than five of the 28 (now 27) member states are constantly in turmoil. But it’s hard to imagine Great Britain won’t be worse off economically in the long run, choosing the isolationist route. It may also be the beginning of the end for the EU, with major political parties in France and Netherlands already pining for their withdrawal. Additionally, Scotland is contemplating another independence vote to secede from the UK. The main reason Scotland opted to remain the last time was due to a concern they’d be left out of the EU as a small independent nation. Many Scots now feel they’ve been betrayed by the British government. With Boris Johnson out of the running to lead the ruling Conservatives, it is wide open as to who will be the next prime minister, replacing David Cameron.

Did you know?… the European Union was formed in 1958, with the signing of The Treaty of Rome. Today, there are about 510 million people living in the EU in 28 member nations (including Great Britain). 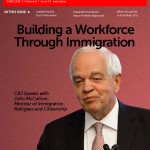 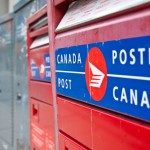